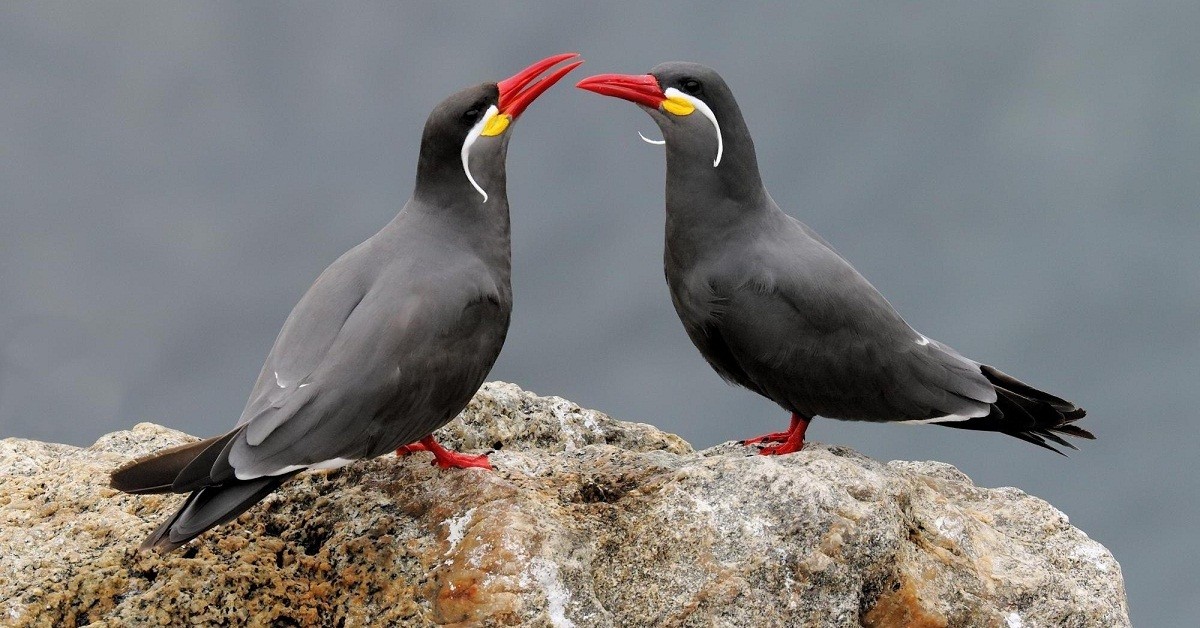 The Inca .. The owner of moustaches.. Master of the birds

The Inca, or owner of the moustache,its scientific name is "Inca tern". One of the seabirds that settles in Pacific coast , extending from northern Peru to south-central of Chile.It is also the only member of the gull family of different shapes. The Inca is characterized by its 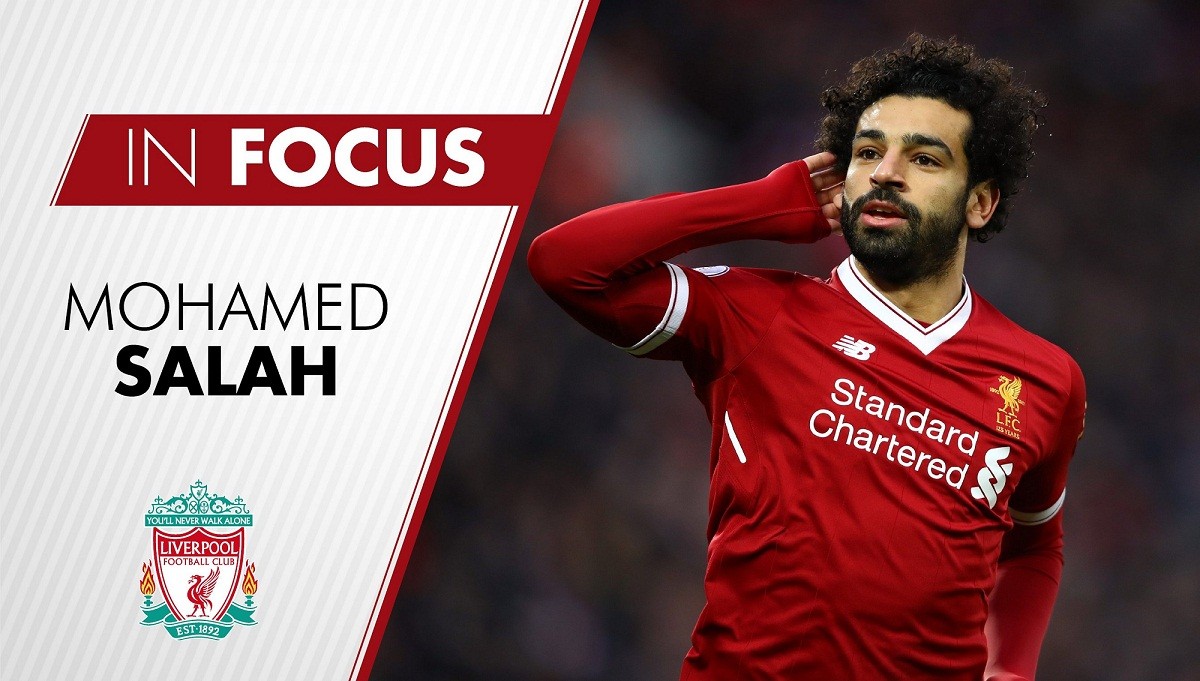 "The little Pharaoh .. king of Egypt..Minister of happiness.. The prostrators' Imam..The Arabs' pride .. The Scorpion" .. Titles stuck to his name.He lived as a traveler among nations,from a small village in Gharbia governorate to the swiss city of Basel,then to the british city 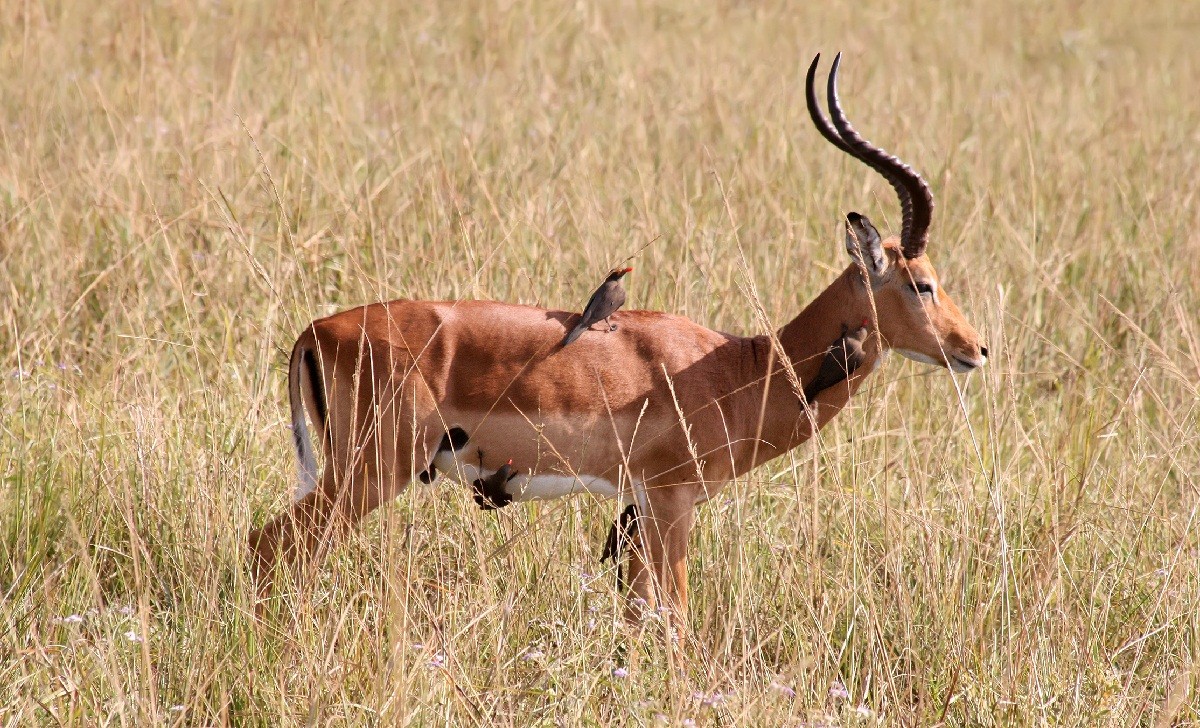 "More than 25,000 species of animals and plants threatened with extinction", with this final phrase , the recent report of International Union for Conservation of Nature (IUCN) was calling for swift action to save those natural species from extinction. The IUCN's periodic red 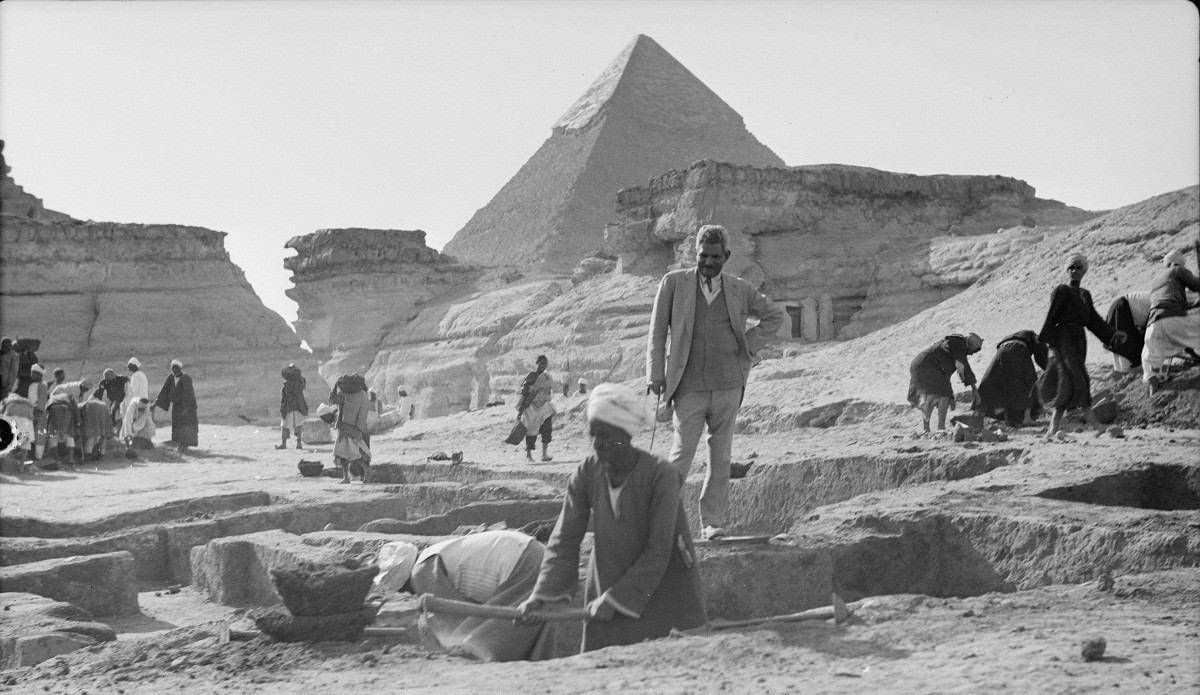 Selim Hassan .. history immortalized him by the discovery of 200 tombs

To those who wanted to offend me, they did well, who kept me away from the job, but brought me closer to production and serving the country ". A preface may seem interesting written by Dr. Selim Hassan in the introduction of his book "Ancient Egypt". An preface by which the Egyptian