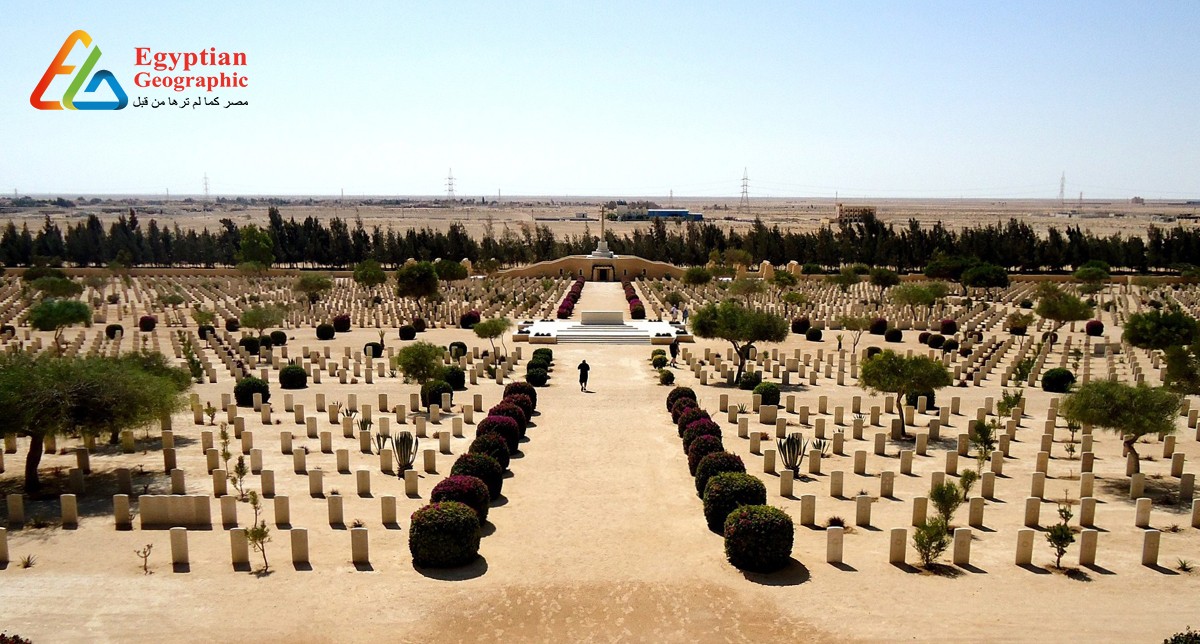 Alamein Memorial: a witness to the foremost important battles of the Second warfare

Sixty-six years ago, specifically on the twenty-fourth of October of the year 1954, the cemeteries of El Alamein were inaugurated, which contain the remains of nearly 20 thousand soldiers, additionally to about 50 thousand names of missing soldiers within the battles that occurred within the city