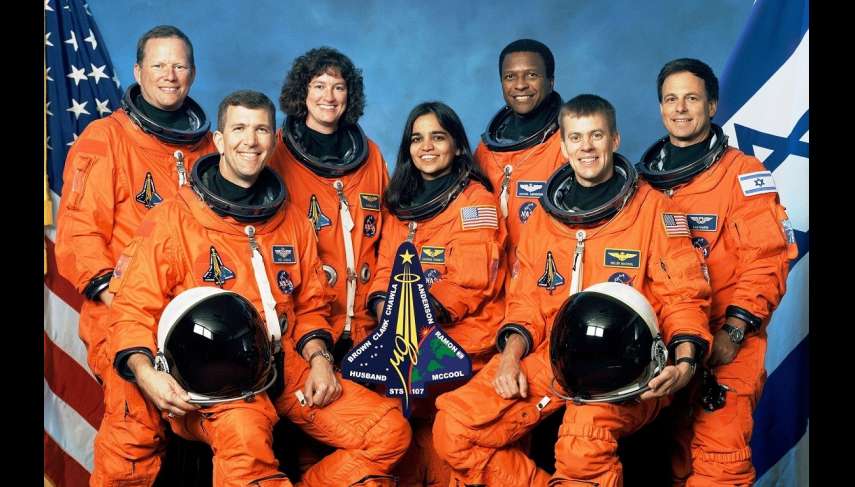 It has been 15 years since the destruction of Space Shuttle Columbia. However, scientists have been unable to provide compelling evidence of the causes that lead to the disintegration of Columbia after it had lost connection with the Earth station on February 1, 2003. Space Shuttle 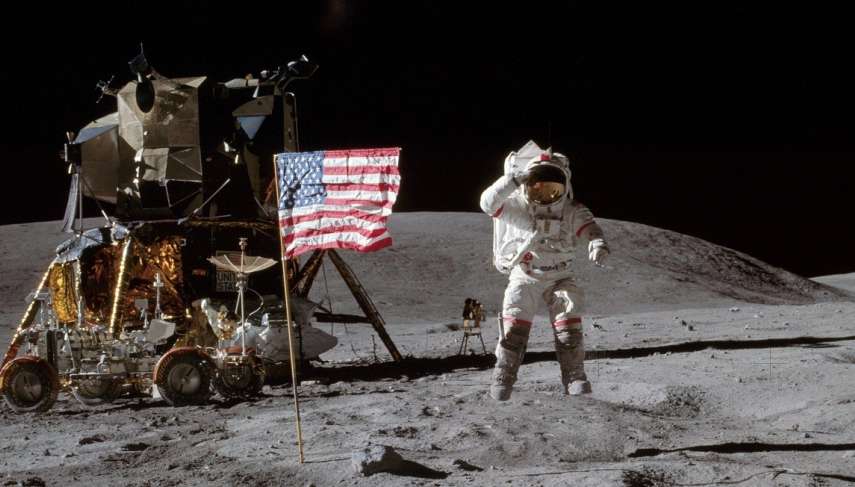 "This is just one small step for man; it is a big step for mankind".. Those words US Astronaut Neil Armstrong's described his first step on the Moonscape that was the reason he entered history, as the first man walking on it in 2:56 GMT, 21 July 1969. After 49 years on those 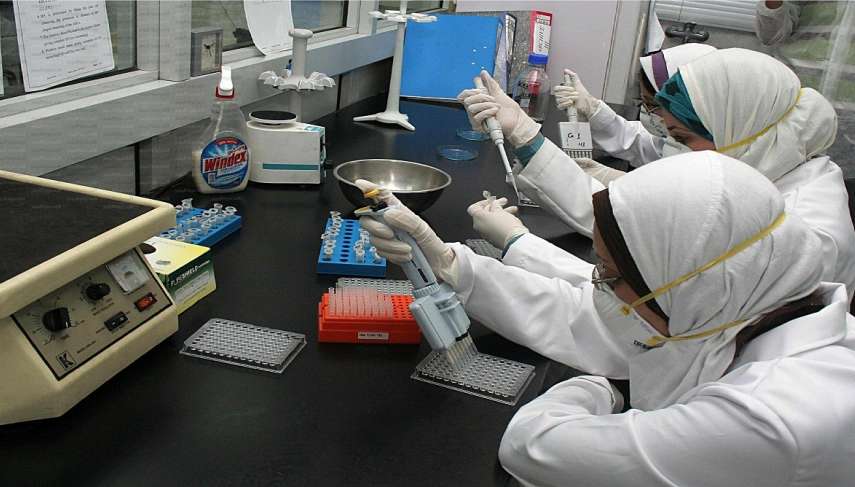 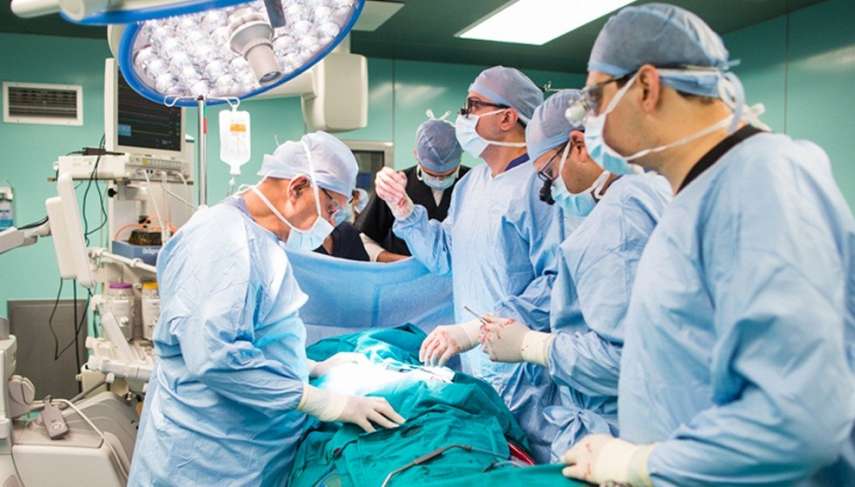 At a time like this when medical errors have increased to reach unprecedented rates, as some forensic medical reports indicate that, yearly, up to 10 thousand victims die due to negligence and medical errors within the operating room, a team of young inventors have made the first actual invention 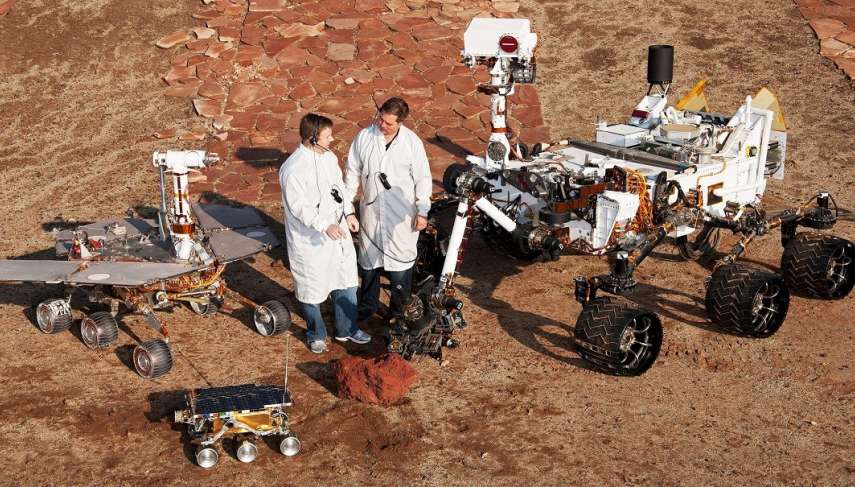 The space shuttle lines have announced its journey to Mars. “Virtual ticket holders should head to the hall of departures and the astronauts should now be ready to welcome the new visitors.” An announcement that, on its own, seems to be a mere fantasy. However, it is and always has

The Romanian Theatre: an architectural masterpiece of three

Abu Simbel temple be decorated with the first astronomical

The birth of “travel photography” in Egypt 170 years ago