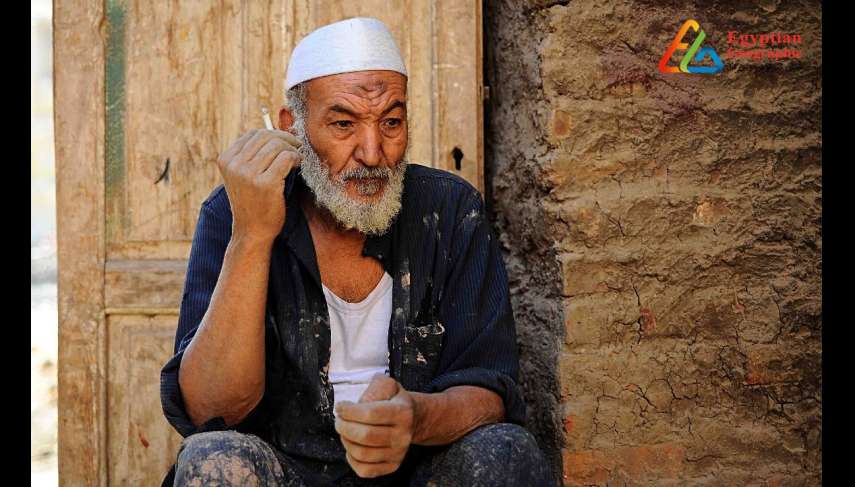 Uncle Ramadan: an artist who transforms mud into artifacts, telling the story of history

Pottery is that the oldest craft known to the traditional Egyptian, who discovered since history the spirit of silt that the river brings and accumulates in its fertile valley, so he shaped it and burned it in furnaces that ripen and provides it solidity, and he reached a high degree of accuracy 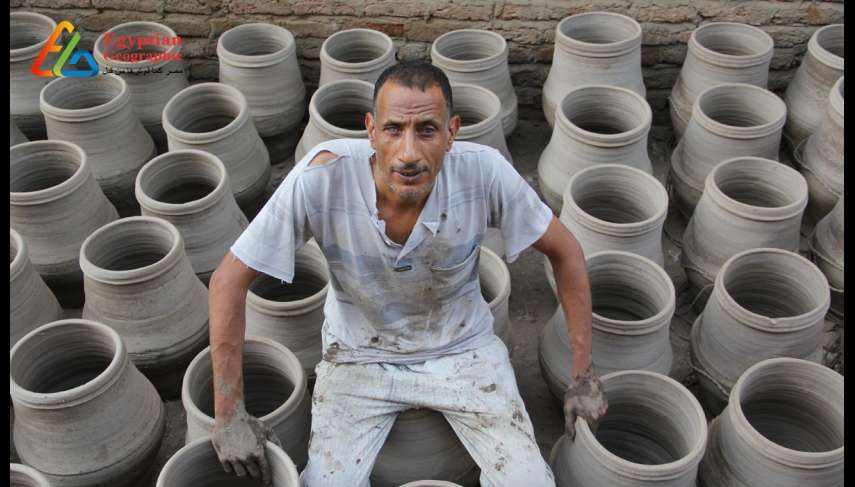 The old man grabbed his stick leaning thereon, slowly and slowly he felt his way therein remote village, he didn't bother along with his injustice at the dawn of a chilly winter, what's the employment of his eyesight years ago, when he was a toddler, he was injured in his eyes and have 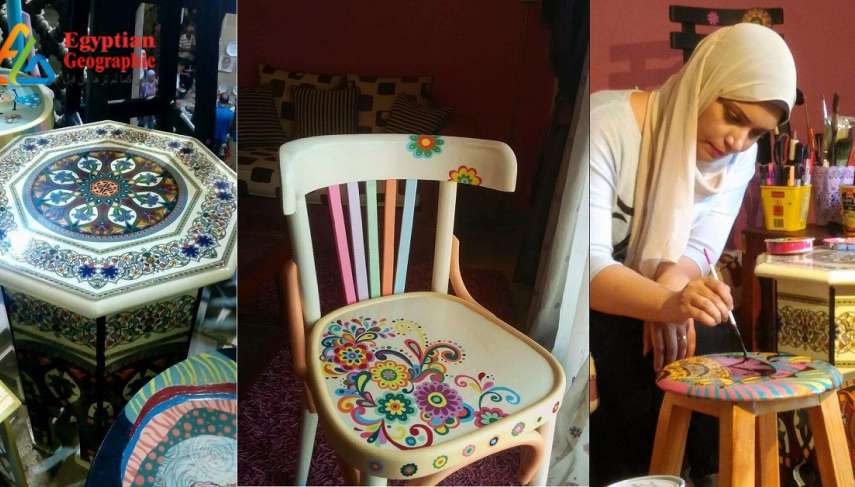 Ancient Egyptian furniture, scattered tools, and many colors bring joy and pleasure with a girl in the middle adds her magic touches to make all of this a beautiful painting suits our modern age, that's how Mary Anwar, a graduate from the school of fine arts was. With pencils, brushes, 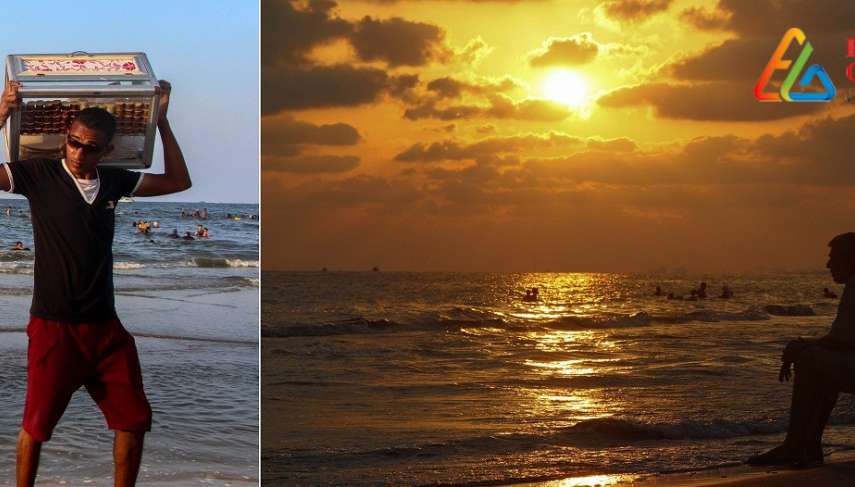 Fun on the beaches of Egypt.. Luxury and misery

Between luxury and misery, a daily picture of man's life can be formed ,behind every luxury there are always people suffering in order to make it available, people who usually work here and there for other people's happiness. From the early morning till the end of the day , you 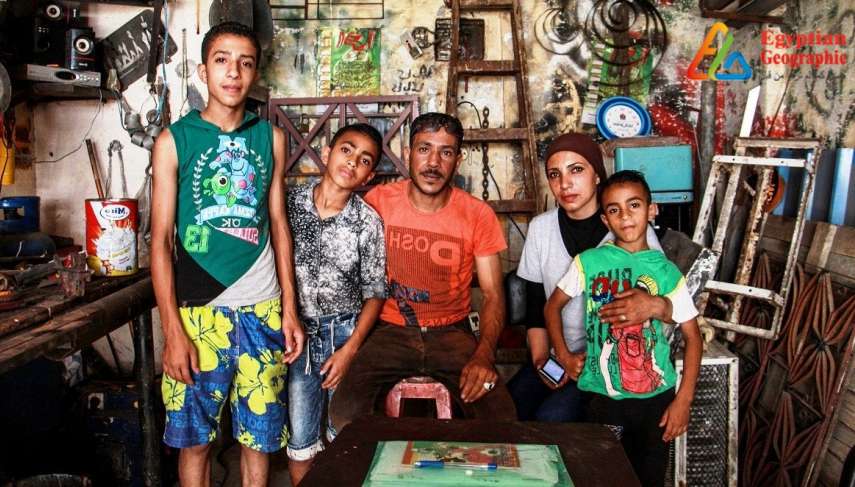 "The iron woman"...an egyptian resists the customs and traditions of Alexandria

Sixteen years ago, she decided to break all the restrictions of customs and traditions, by doing so she broke the innate principles with which she were born like all the other girls in her society. Her name is Maha Sabry and she is not over forty yet. She lives in a small family with her