“Surgical Glasses” to Help Surgeons in the Operation Rooms

At a time like this when medical errors have increased to reach unprecedented rates, as some forensic medical reports indicate that, yearly, up to 10 thousand victims die due to negligence and medical errors within the operating room, a team of young inventors have made the first actual invention to help surgeons within operating rooms and to save potential victims of medical negligence.

Although medical errors triple annually according to the latest reports of the Cairo University’s Faculty of Nursing, the statistics and official reports have not provided any actual, or official numbers of medical error victims. And even though the complaints committee of the Medical Syndicate confirms the fact that it receives 100 complaints daily, they only investigate 6 complaints out of the 100 while the rest get archived. 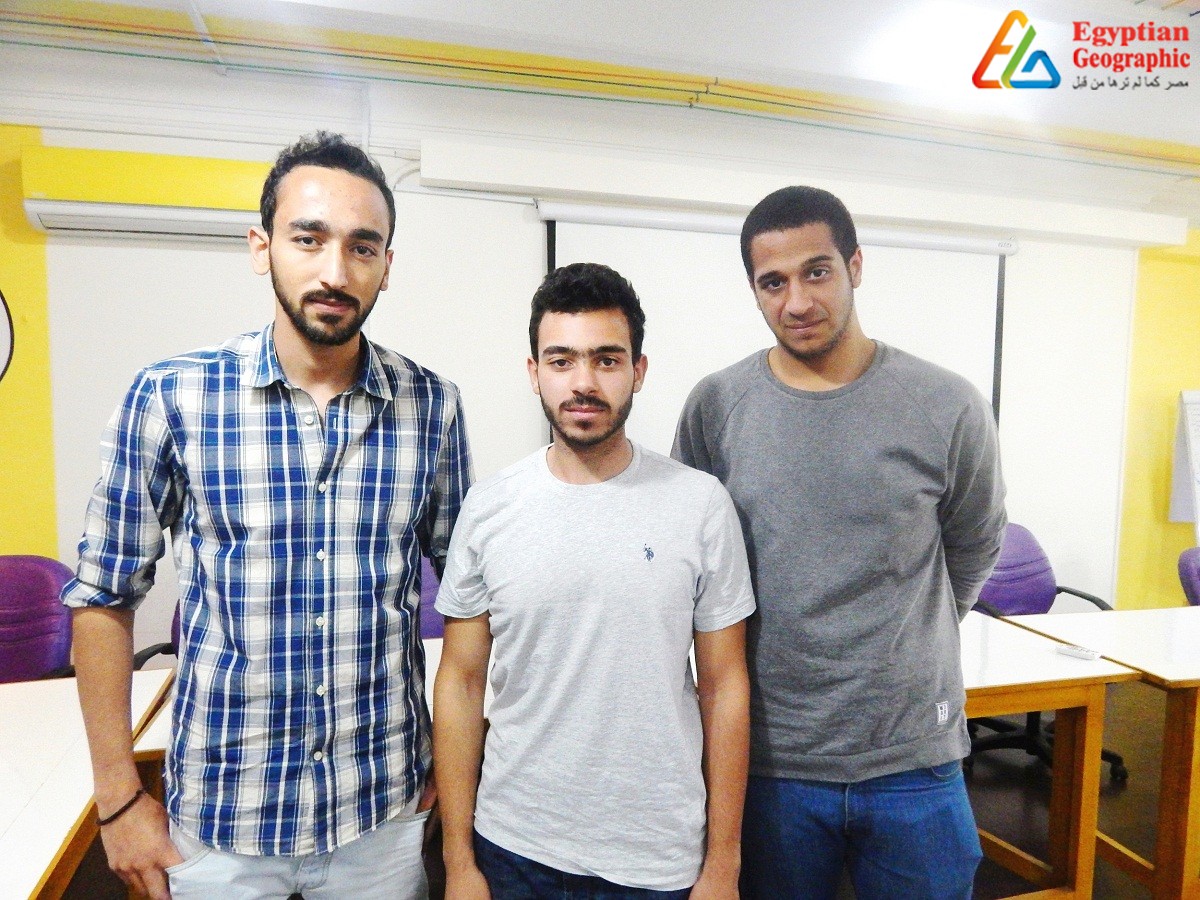 Information, the most important thing that doctors need is your information as a patient. This is usually what doctors demand of their patients and emphasize that it is the number #1 reason for the high rates of medical errors pointing out that operating rooms are lacking in equipment and tools required for them to perform operations well and do their best job. 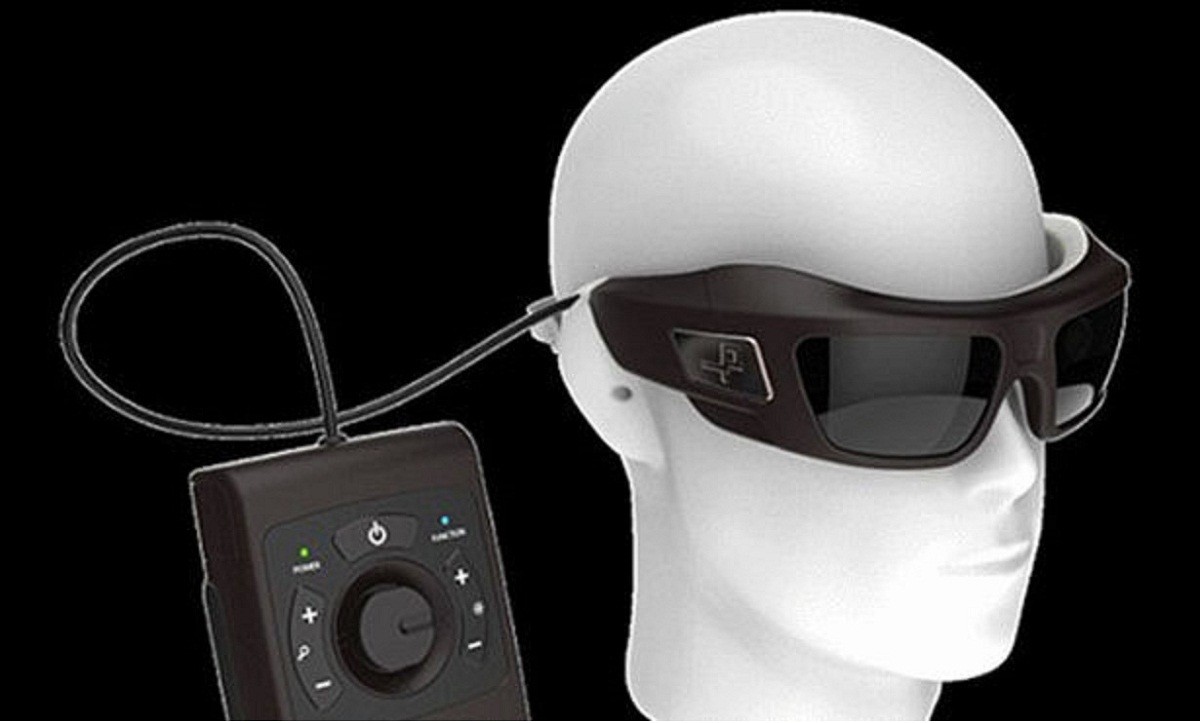 A young innovative scientific team were capable of inventing a pair of surgical medical glasses that enables the doctor of performing his work within the operating room by providing them and displaying all of the patient’s available information. Medica team, consisting of Nour Ad-Deen Ahmed, Anwar Reda Al-Wakeel, Waleed Helmy, and Amgad Muhammad Serry, who designed the glasses that display all the patient's required information, saw that providing the surgeons with the information they need when they are in the operating rooms is the most crucial element for a surgical operation to succeed.

The Egyptian patient is said to be subjected to six fatal medical errors on a daily basis and 90% of these errors are due to lack of information. That is why Medica team envisioned and came up with the idea for these glasses; to show the surgeons all the information they need while performing on patients. 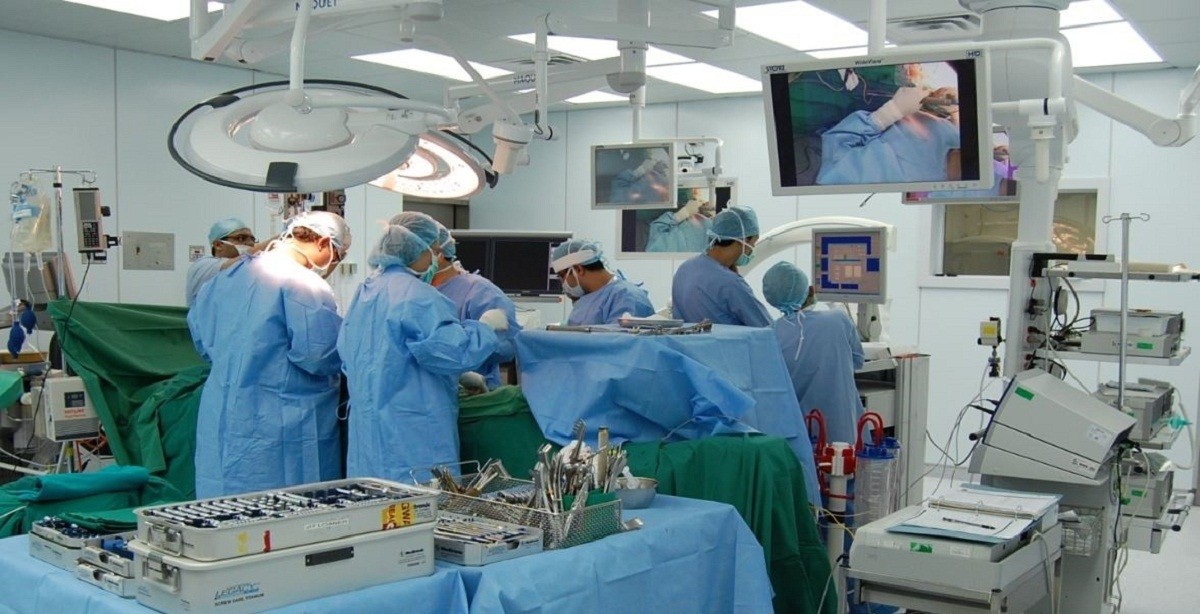 Nour Ad-Deen Ahmed confirmed that the surgical glasses will enable the surgeon to obtain any patient related information such as previous diagnoses, electrocardiography tests (ECG), medical analyses, and drugs and medication the patient takes. In addition, he mentioned that the design is based on computer technology and software. Moreover, he pointed out that the team will be getting a funding of 90 thousand pounds in order to expand the scale on which they are working to improve the design and manufacture of the camera and that they are currently working with Cairo’s hospitals to pinpoint all the problems that face surgeons.

At the same time, the Egyptian Association for the Defense of Victims of Medical Negligence, in its latest reports, has pointed out that there are 900 cases of medical negligence against doctors according to the estimates of the public prosecution, meaning an average of 3 cases a day. Additionally, the Ministry of Health receives about 1200 complaints against doctors annually i.e. an average of 120 complaints a month meaning that Egyptian doctors commit 2100 fatal errors every year, an average of 6 errors a day!

Dr. Mounir Fawzy, the secretary of the Egyptian Society of Medical Ethics explained that there are six main reasons for the medical errors and the catastrophes that surgeons make:

Firstly and most importantly, the efficiency of the equipment in the operation room.

Secondly, the quality of the machines that the surgeon uses.

Fourthly, the efficiency of the hospital’s management and its employees.

Fifthly, the extent to which the reward and punishment system is applied to everyone makes mistakes whether it be doctors or nurses.

Sixthly and lastly, the doctor’s proficiency and the extent to which he is specialized in his field of surgery.

He also made sure to make it clear that the Doctors Syndicate’s Ethics Committee investigates every complaint filed against the doctors.

Moreover, Dr. Mounir Fawzy explained that there are supervisory, and regulatory bodies for public and private hospitals such as the Ethics Committee in the Doctors Syndicate and the Free Inspection Committee who investigate any complaint filed by any patient. He also pointed out that some of these complaints could be the result of misconception as patients could have symptoms due to medical complications, not negligence adding that they are powerless when it comes to dealing and shutting down unlicensed, and poor-quality hospitals who violate the patients’ bodies and operate without having any regulations or standards.

Fawzy also explained that private treatment institutions commit more than 80% of the medical errors and that there are 82 thousand private treatment facilities that do not fall under the state control whether it be licensed or not. Additionally, he added that the Ministry of Health has shut down 2134 hospitals, clinics, and physiotherapy centers due to their acts of medical negligence and not conforming to the medical standards set in the last three years. 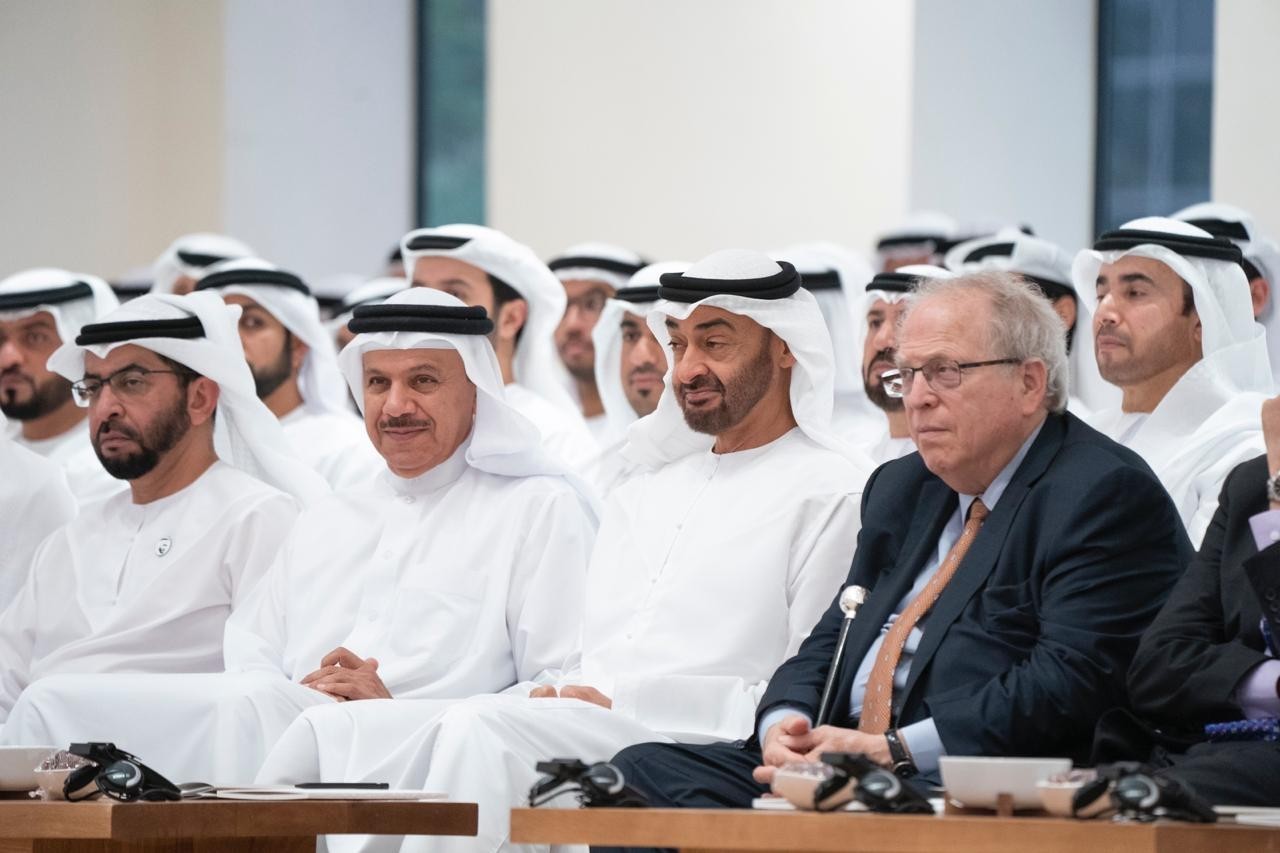 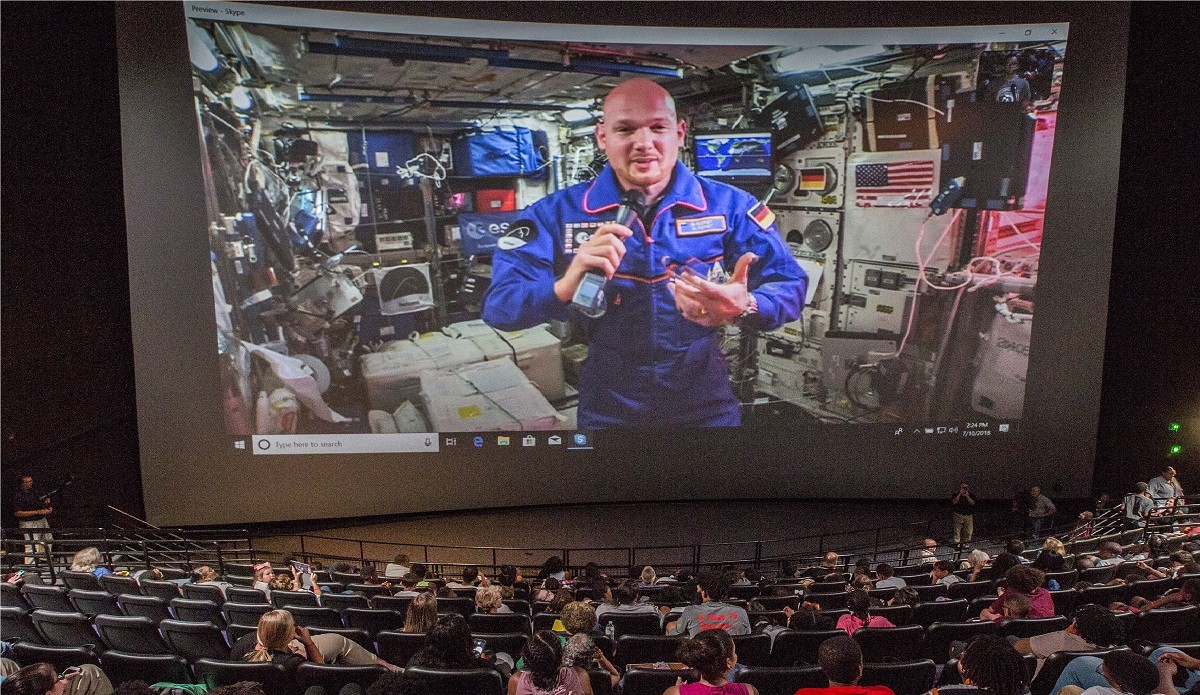 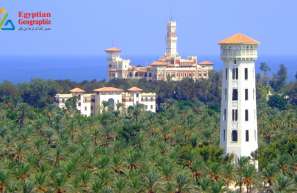 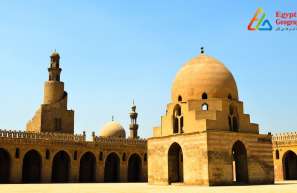 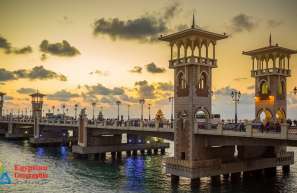 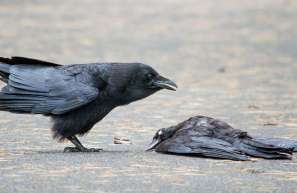 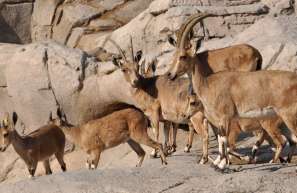 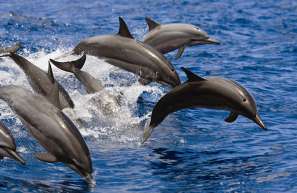 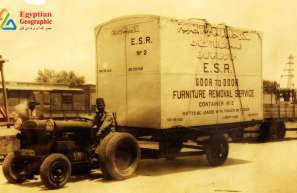 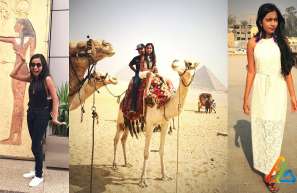 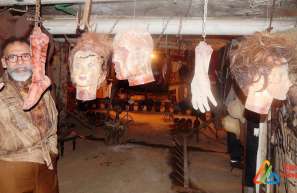 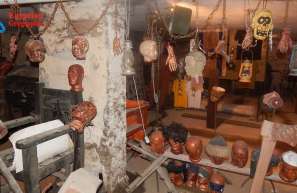 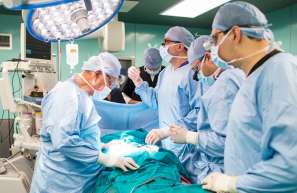 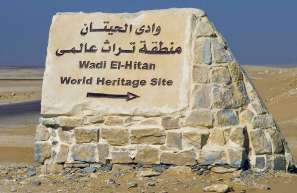 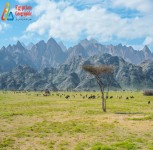 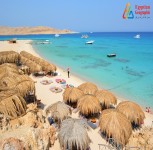 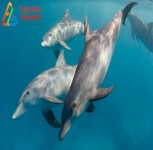 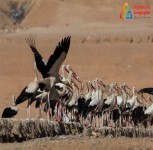 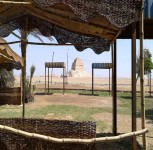 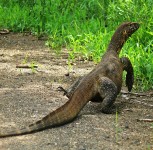 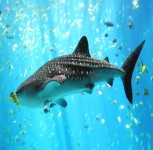 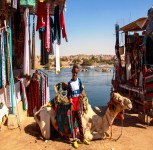 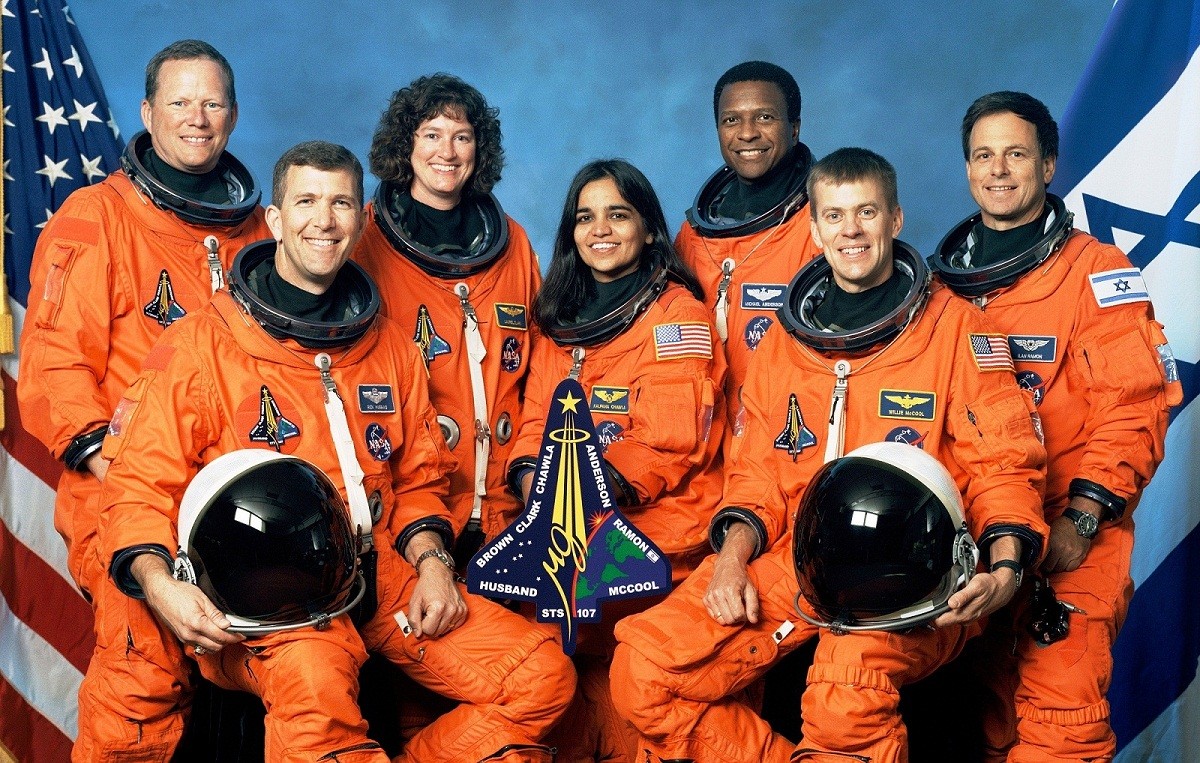