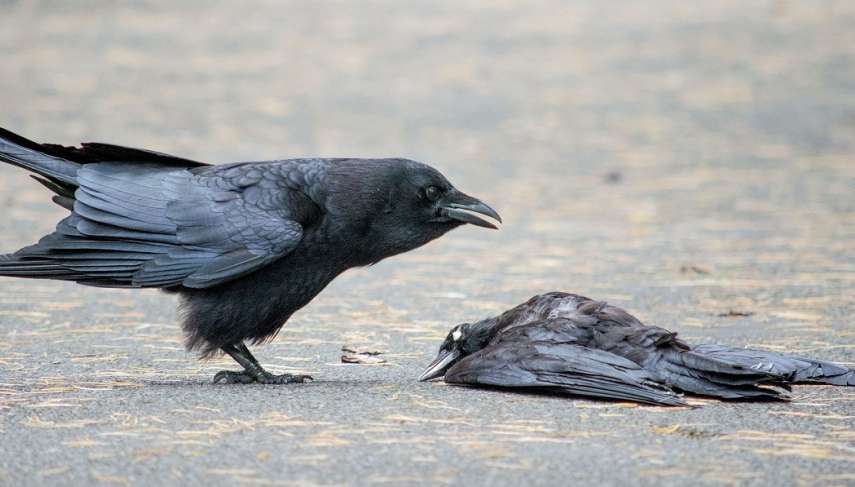 Video: Why do the Crows establish funerals marked by loud and loud noises?

Crows are one of the few animals to show a social reaction to the death of individuals of their kind along with dolphins and elephants Although their cravings may seem like crying out of psychological pain, these funerals are not about mourning the dead of their friends but about learning from 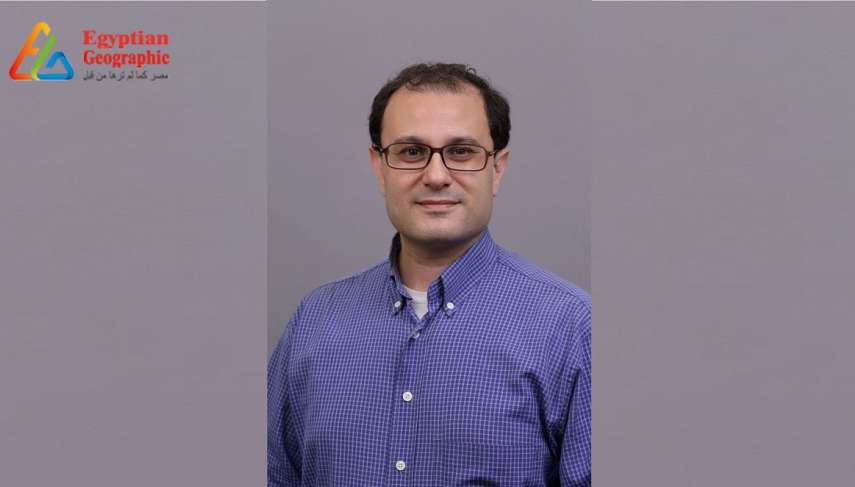 History of Science in Egypt

I have always been fascinated by the history of science and the life of scientists and mathematicians. It is always a source of inspiration to me. Sometimes, I even read a biography and autobiography, if available, about the same scientist to see him/her from different perspectives. At the 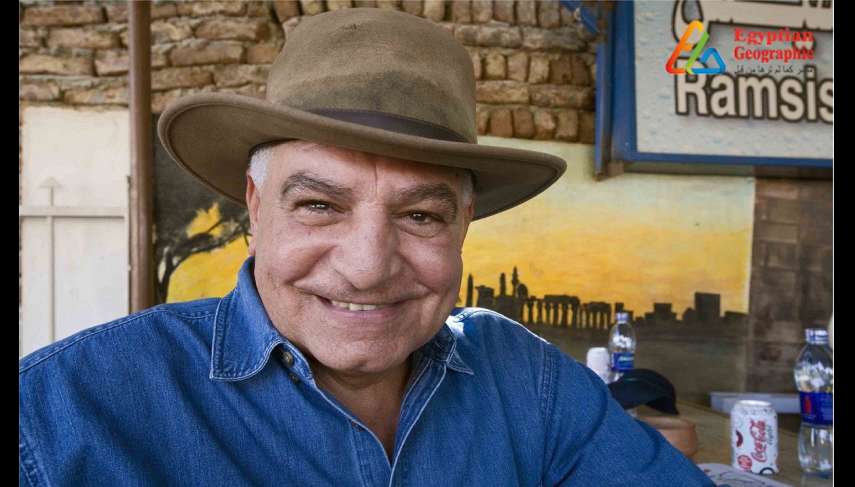 The Egyptian Museum.. an Undiscovered Store Full of Secrets 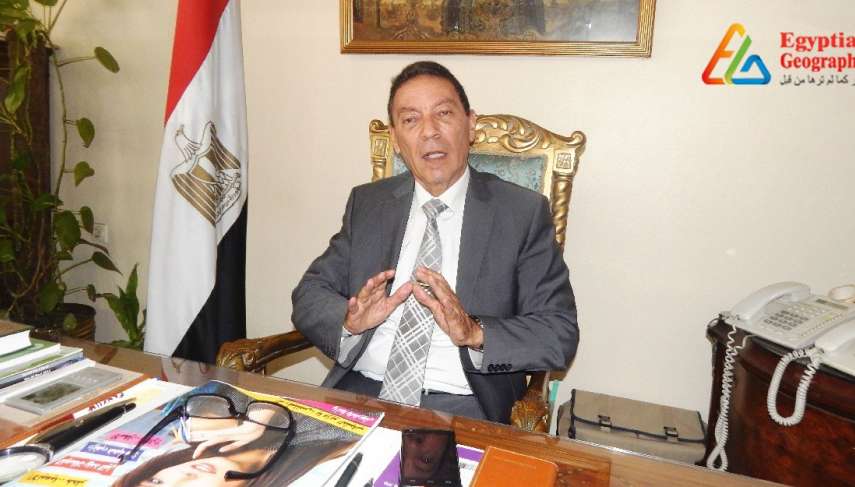 Thousands of years ago, our Pharaoh ancestors believed that man would be resurrected after dying and become an immortal. That is why they were very careful in preserving the bodies of the dead which led to them coming up with the science of embalming, the science through which they wanted to 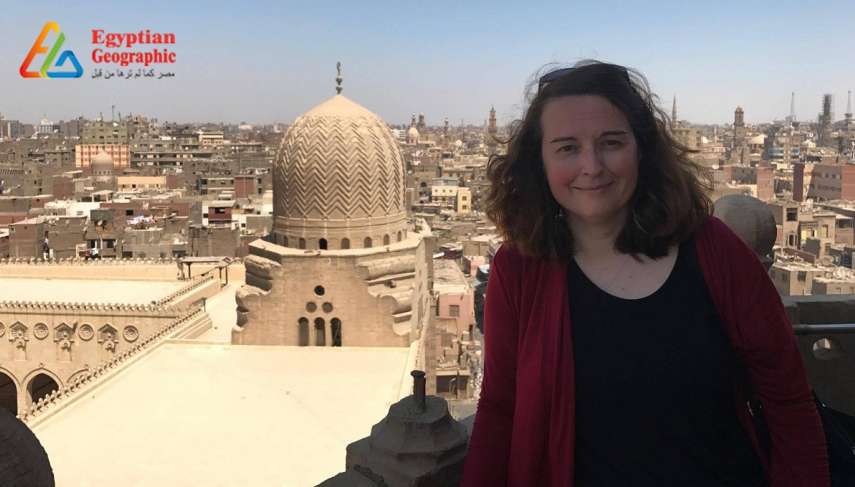 The Quest for the Egyptian Paradox

On Aug 30th, my adventure began,I boarded my Emirates flight to Cairo via Dubai and arrived the next morning to what was one of the cleanest airports I have ever seen. As I walked by the gates in a bit of a fog, not only was the international terminal impeccably clean, but it was nearly silent, and