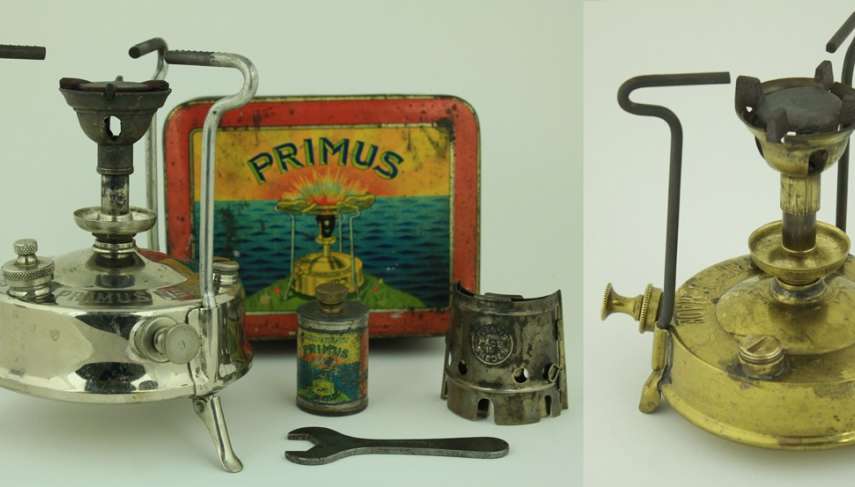 Primus stove: the struggle of an Armenian young man who fled the Ottoman massacres

More than a century ago, specifically in 1920, he arrived in Cairo fleeing the Ottoman massacres, a young man under twenty, among his younger sister, exceeded several thousand kilometers, hiding night and day, hiding from the eyes of the Turkish forces' spies, which spread inside the villages 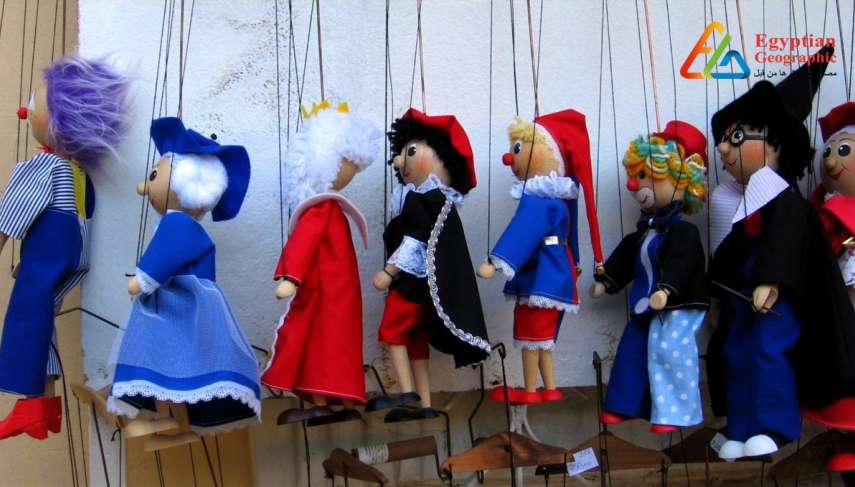 “The big night, my uncle, and also the world could be a lot ... several chawaders from the countryside and Al Banadir.” Six decades ago, the poet Salah Jahin created for us the words of the operetta that lived immortal in our conscience, simple words but formed the conscience of 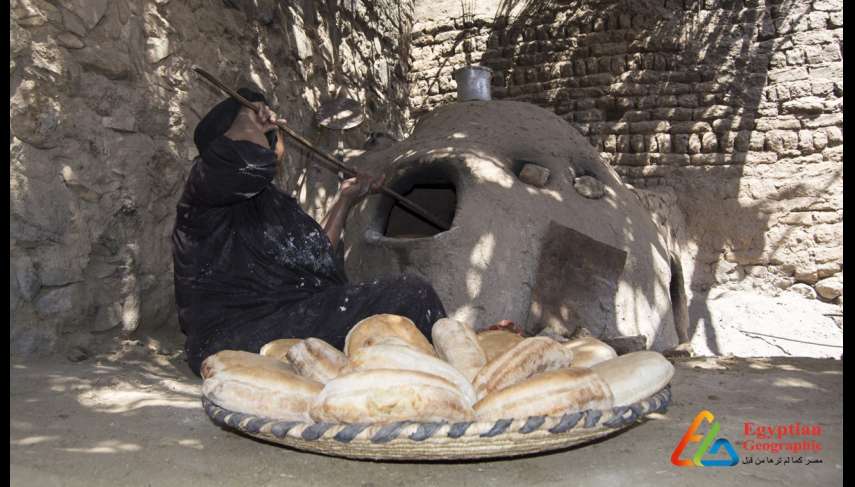 A quick look at the lists of the numerous offerings and inscriptions that the traditional Egyptian left on the walls of his temples and tombs, will make us cognizant of the good importance of bread, or living, because the public calls it in Egypt today, and also the word "living" was 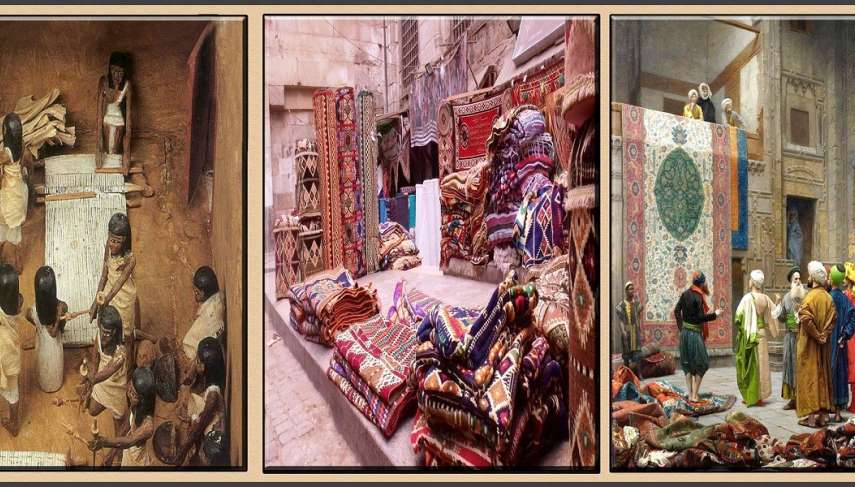 "My daughter 3 handmade pieces with seal holder her dowry.. And don`t forget write them her name".. Long time ago, specifically in the late 19th and early 20th century, never marriage without that phrase. Throughout the centuries, handmade carpet was dowry for pride, it was habit in 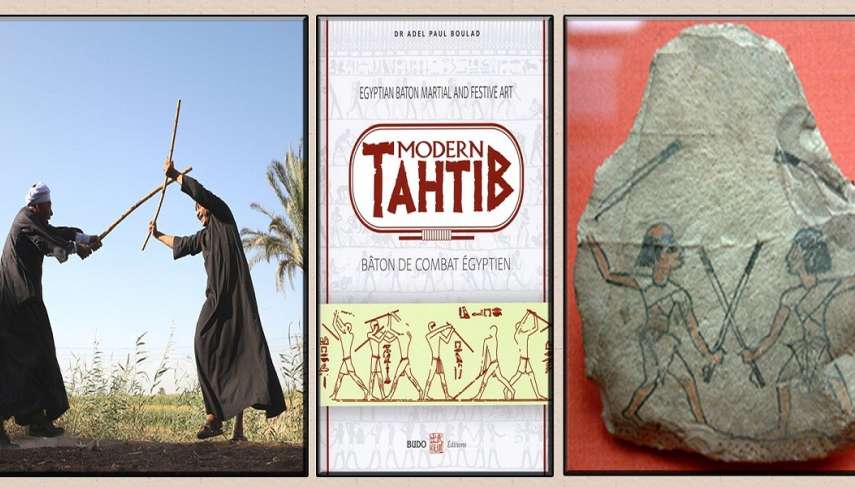