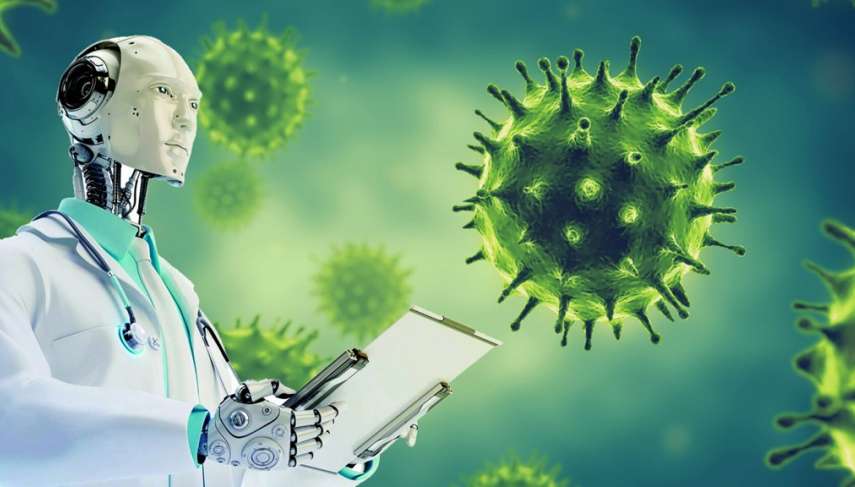 “The post-Corona world is also more developed ... more obsessed with computer science.” With those words that will seem simple, Dr. Muhammad Abdel-Zahir, a pioneer of computing journalism and a researcher at the Institute of computer science Journalism, started his scientific study, 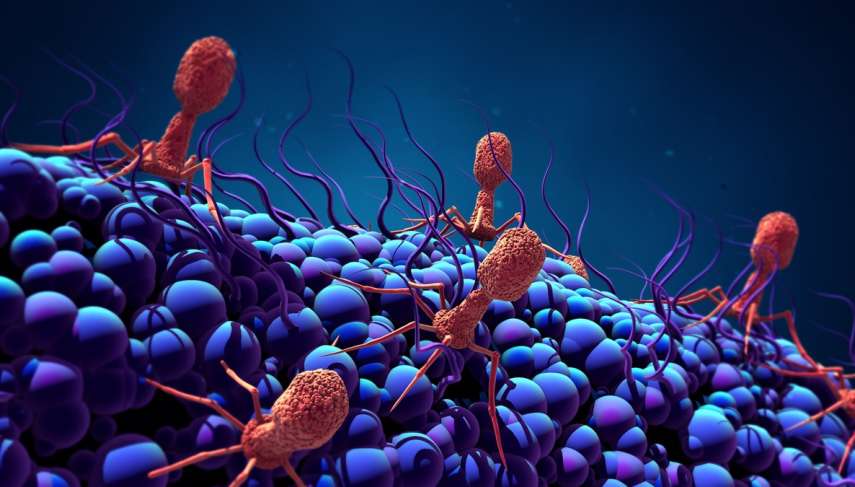 Scientific studies: The disappearance of viruses threatens to destroy humanity in 48 hours

"Did you recognize that the disappearance of viruses from the world earth means an individual will die after but 48 hours?" .. you will be surprised after hearing this information, but it's the reality that several people might not know, for these viruses that always cause terror and 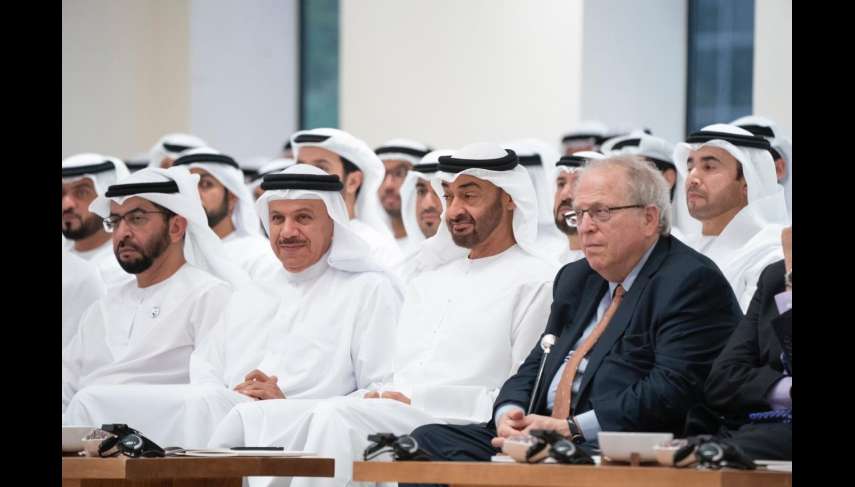 Nina Tandon, CEO, and co-founder of EpiBone, the world’s first company growing living human bones for skeletal reconstruction, told a lecture hosted at the Majlis Mohamed bin Zayed. The lecture, titled Cellular Ateliers: Regenerative Medicine and the Body Shop of the Future, was held at 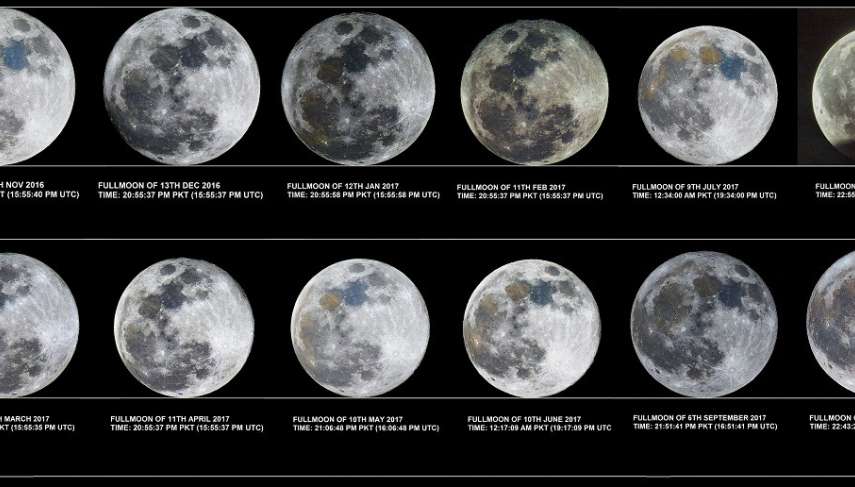 "How will the Earth`s inhabitants will live without moon".. Just a question may be utopian for space scientists, especially since all the studies and researches provided by NASA, demonstrated that the lunar orbit moves away from Earth, a distance of approximately 4 cm annually, what 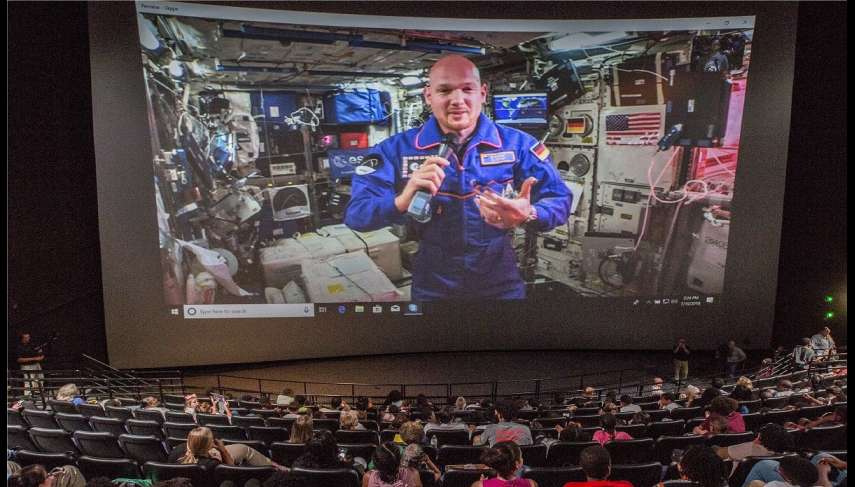 The Romanian Theatre: an architectural masterpiece of three

Abu Simbel temple be decorated with the first astronomical

The birth of “travel photography” in Egypt 170 years ago