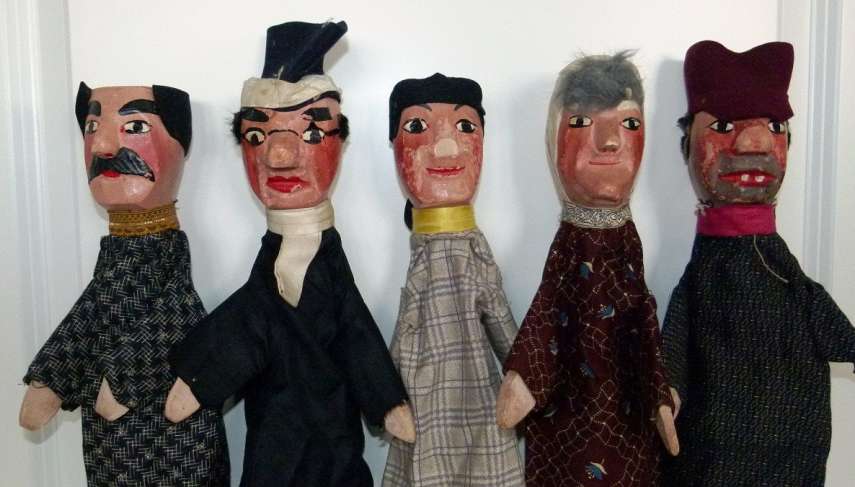 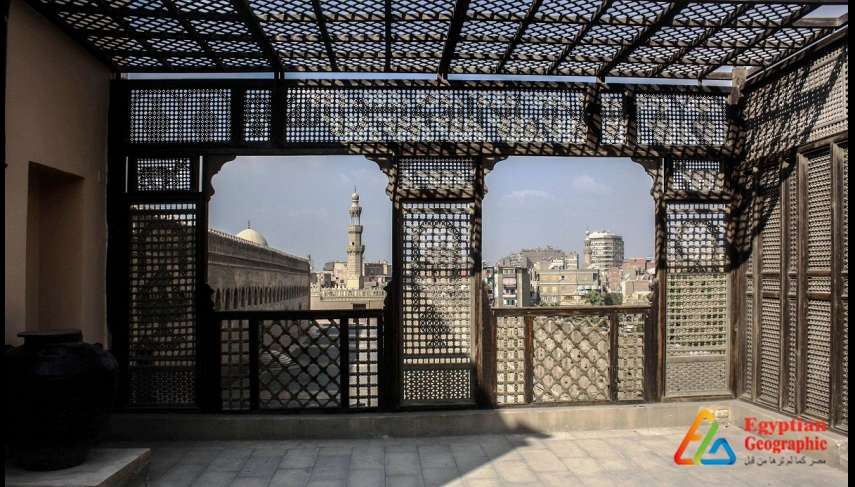 “Egyptian Arabesque”.. Jewel of Islamic Art at Risk of Evanescence

“Jewel of Arts”.. as was dubbed by scholars of geometric art and traditional craftsmen to describe those ornaments, which adorned all windows and doors in Egypt’s cities and towns. Even lanes and alleys in slums, where mashrabiyas, gates, and even sitting rooms, were adorned by 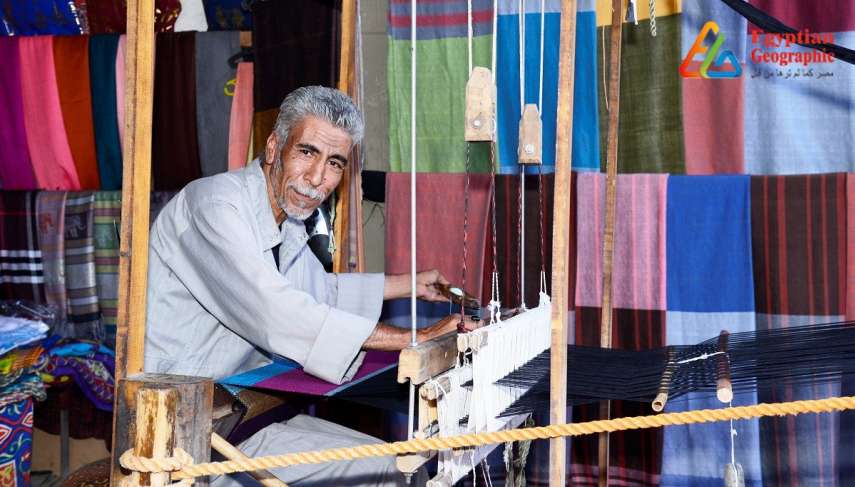 Ashraf Nola: A Nubian man with golden magical fingers who engraves his ancestors legacy by hands

Once you step in Gharb sehail village, you feel like you go through a time machine and you pass to another world. A whole new world of authenticity and honorable lineage, Which resembles the ambience of ancient history, A history of ancestors whose descendants vowed to save it in the heart. In 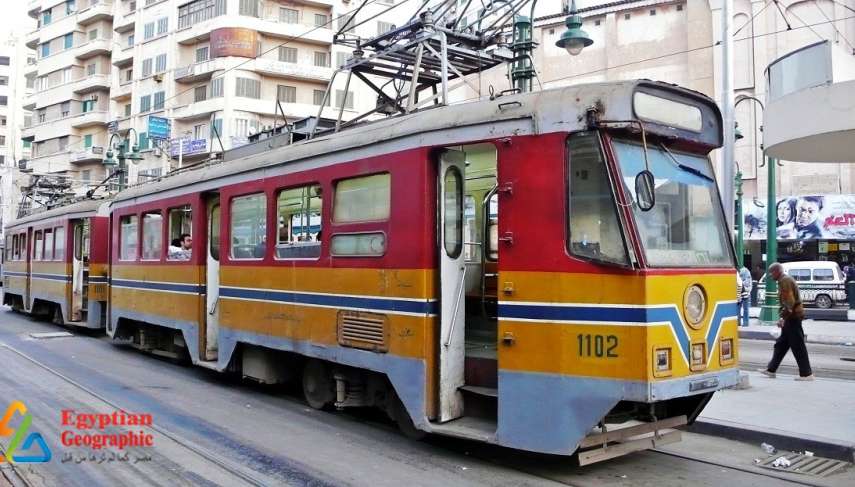 Since nearly 160 years, specifically in 1860, Mohamed Saeed Pasha takes over Egypt decided to creating the first and largest mass transport in Africa, may be in the south whole world, Alexandria city opted to develop this great port, in Augusts of the same year gave a decree to one of England`s 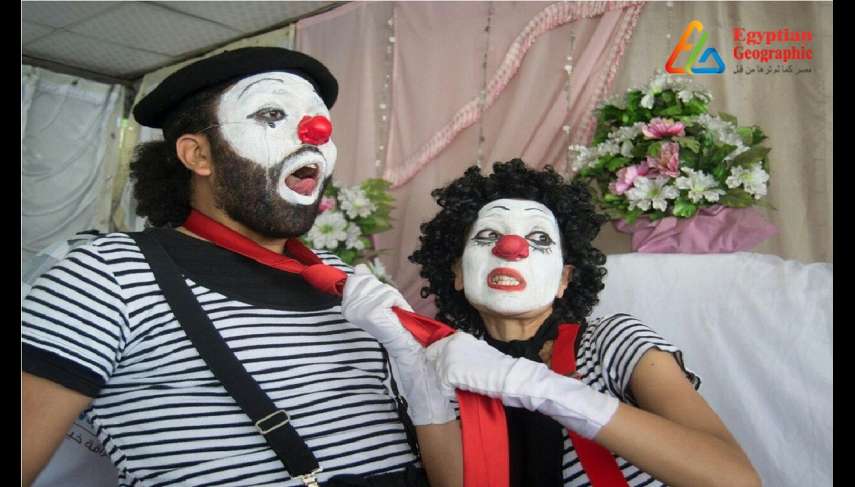 “Esmo Eah (What Is The Name)”.. An Egyptian Team Revives Pantomime

Ten years ago, one day in summer 2008, he stood on the stage of the university to perform some bizarre art. He did not know then why he loved it, but only felt that he could express what he faced as a young man. Thanks to his physical skills, he managed to attract the attention of his colleagues. A