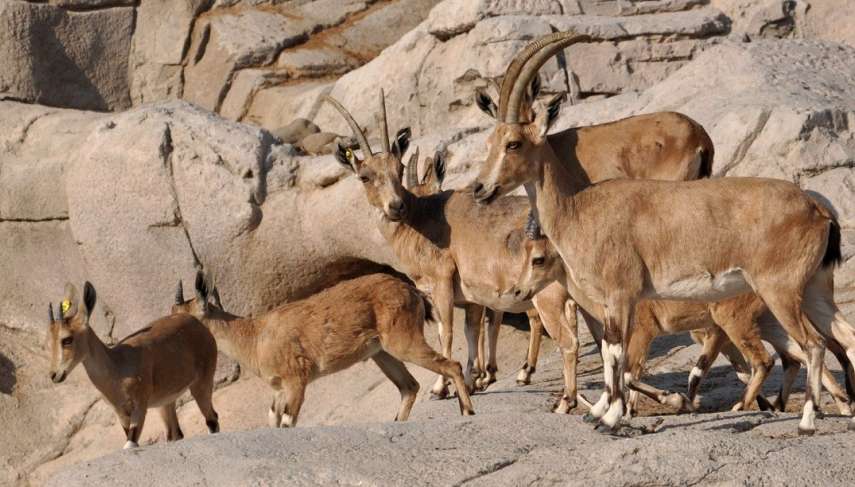 “The bearded handsome deer”... That's what the scientists of the Egyptian wildlife called him. Although he is an endangered antelope, he remains the king of those species crowning on the throne of the antelope world. The sign of his coronation is those strong horns wrapped around 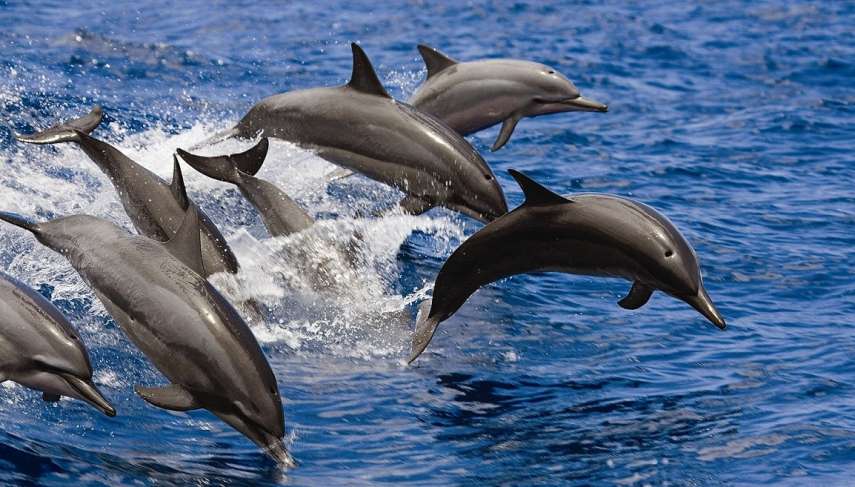 “Red Sea”. The second largest colonies of dolphins in the world

Dolphins are unique marine animals, although they don't see, but it depends on their nourishment on sound to catch prey, marine scientists, ancient believes that animal tends to wild more, despite its disability to live in it, some scientists believed that it had feet since millions of years 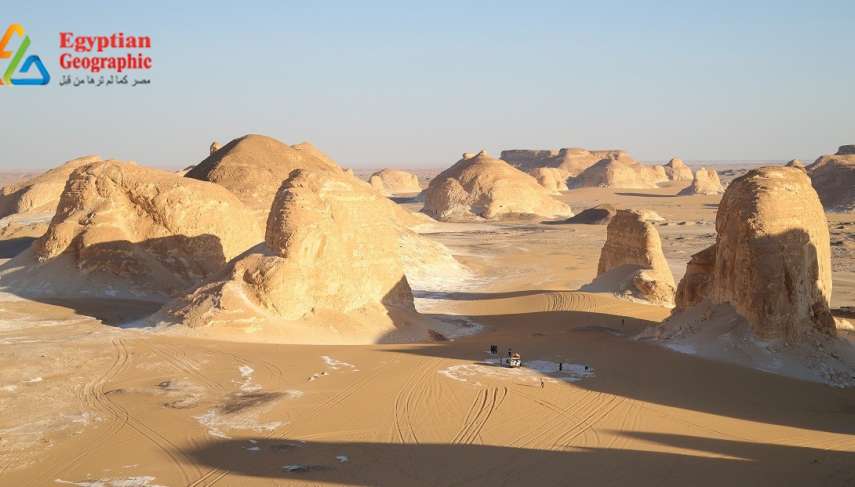 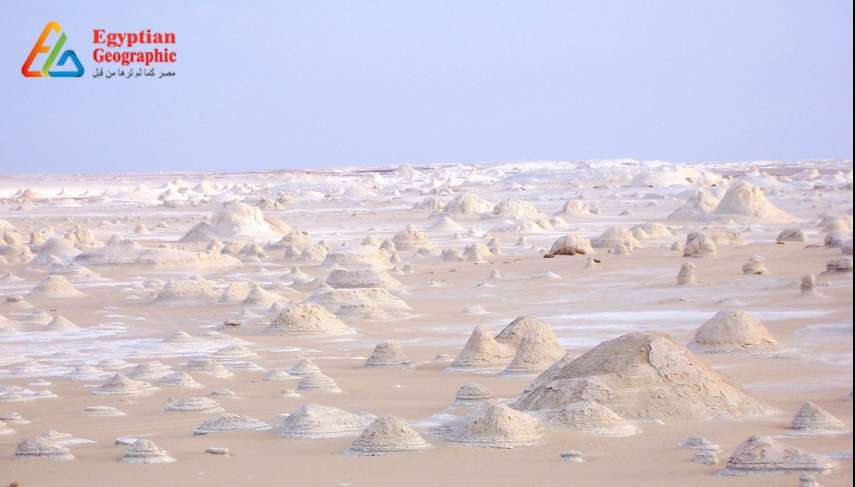 "Look like the North Pole or The Siberian ice desert".. So called Western desert traveler, however, it`s blazing sun and hot winds, out of this cold rating. "White desert".. Here fantasy raised reality, so it occurs to you that nature comic dances boyish chime in to create that 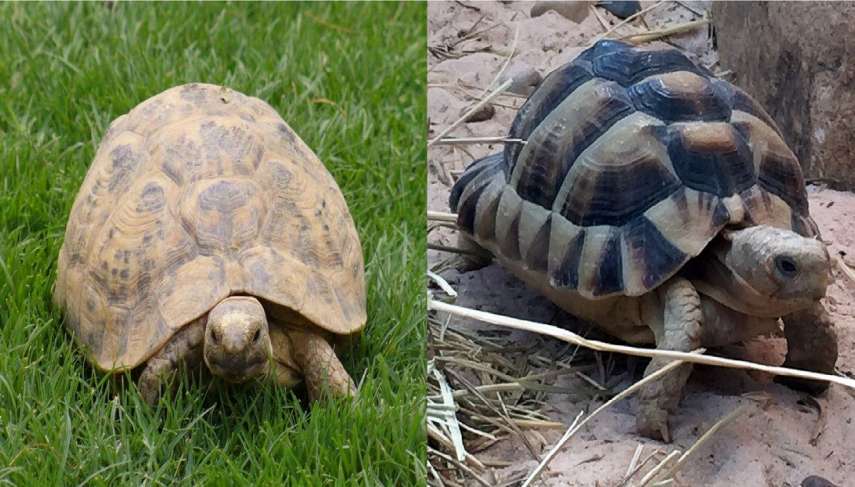 "The Egyptian turtle" ... The second-smallest turtle is threatened with extinction

Wildlife scientists have agreed that the Egyptian tortoise is one of the most important species of wild turtles. Is at risk of extinction, being recently placed at the top of the red list of the most endangered species, That kind of turtle is a small pet with its calm and slow motion . The