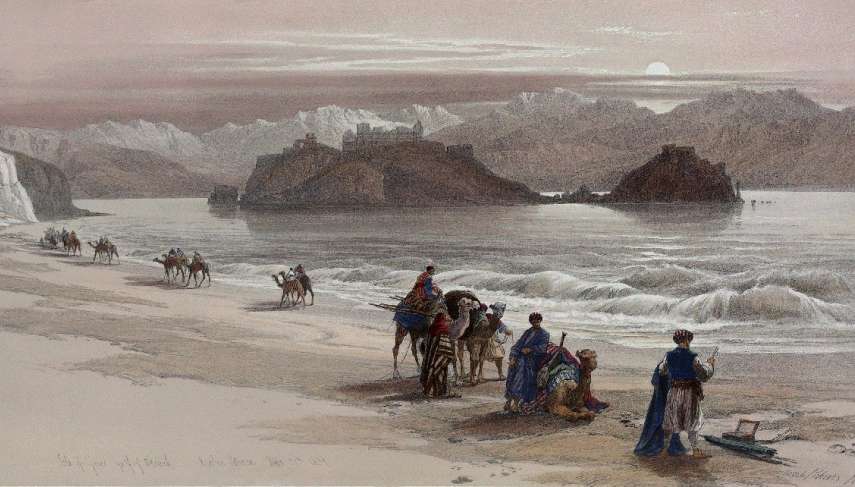 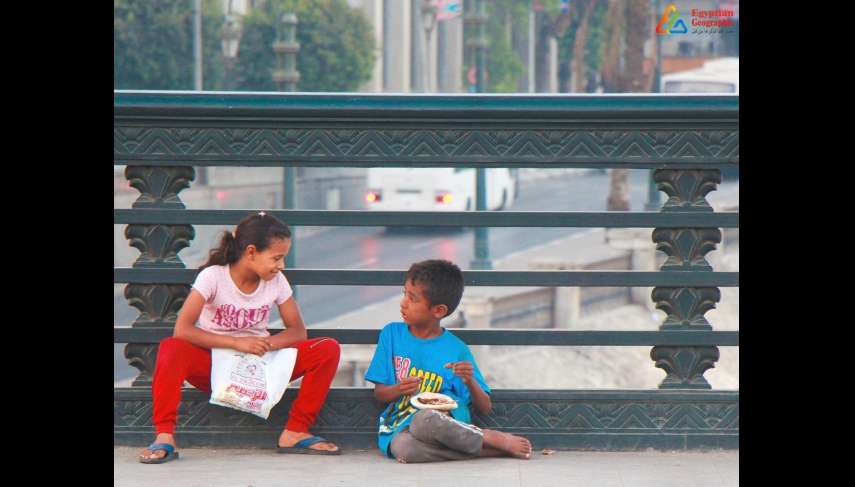 a child is waiting for his sister to bring him his favorite meal which consists of a loaf of bread and a piece of chicken. This photo was taken to document innocence on Qasr El Nile bridge. 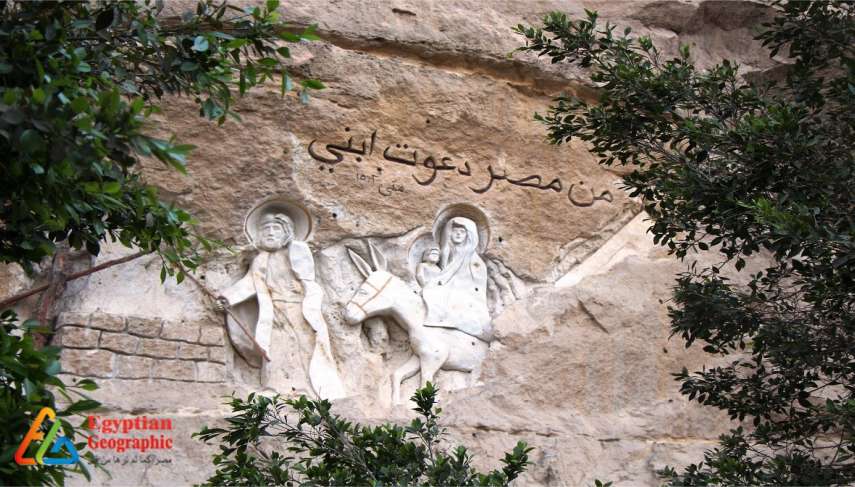 "From Egypt, I invited my son with this verse in the Bible of Matthew in which egypt was mentioned , to emphasize that Egypt has always been a safe haven". On the walls of the monastery of saint Samaan, this text was accompanied by a painting of "Jesus Christ" embraced by his 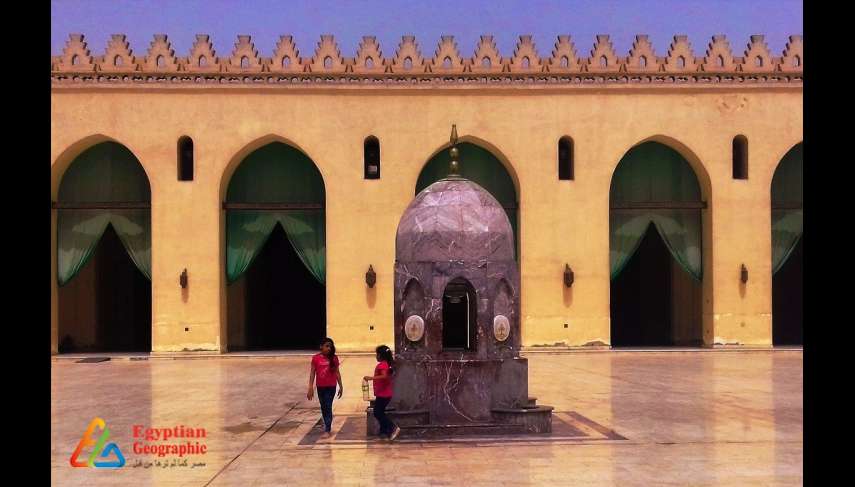 "The girls of the ruler by God's command" .. having fun in his court

Once you step on the court of "the ruler with God's command" mosque, your attention will be drawn to these two young children who used to walk through the gate of the mosque every day to play in its court.During our second exploratory trip to the school pupils in Al Moez Street,Which 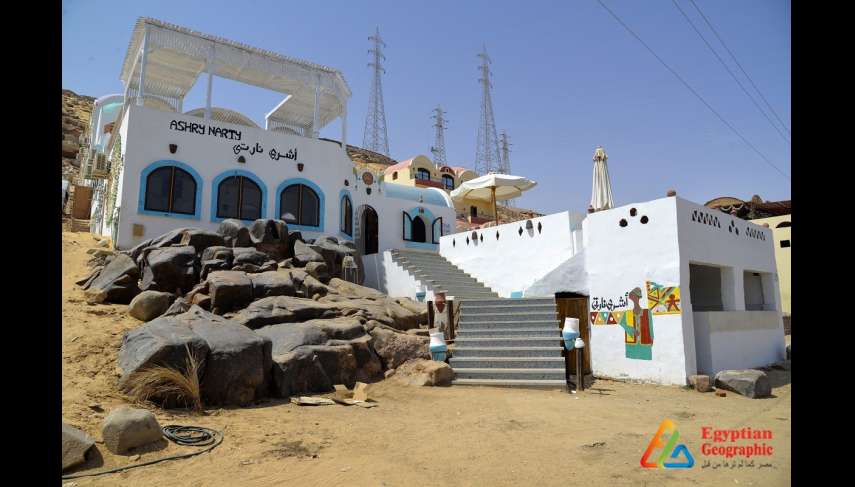 "Ashri Narti".... The paradise of Nubia and the island of beauty

It was a summer night in 2015 , when the young man stood to meditate the nature of that charming village, this was his first visit to the village, there he felt it's pristine nature and the magic of its immortal heritage, he heard his ancestors voice calling him to build a guesthouse for the