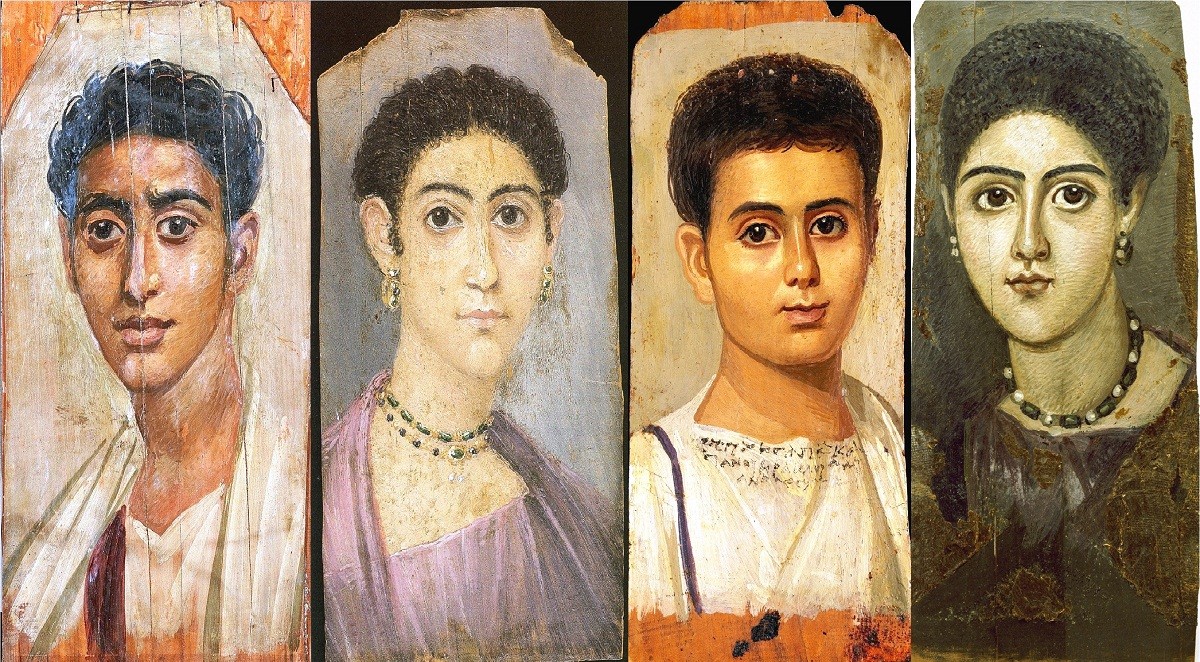 Faiyum mummy portraits are described as the oldest portrayal of the human face. For the first time in history, and instead of depicting the person laterally, even if the body was drawn from the front or the back, as shown in Pharaonic temples’ paintings, Faiyum portraits depict the person 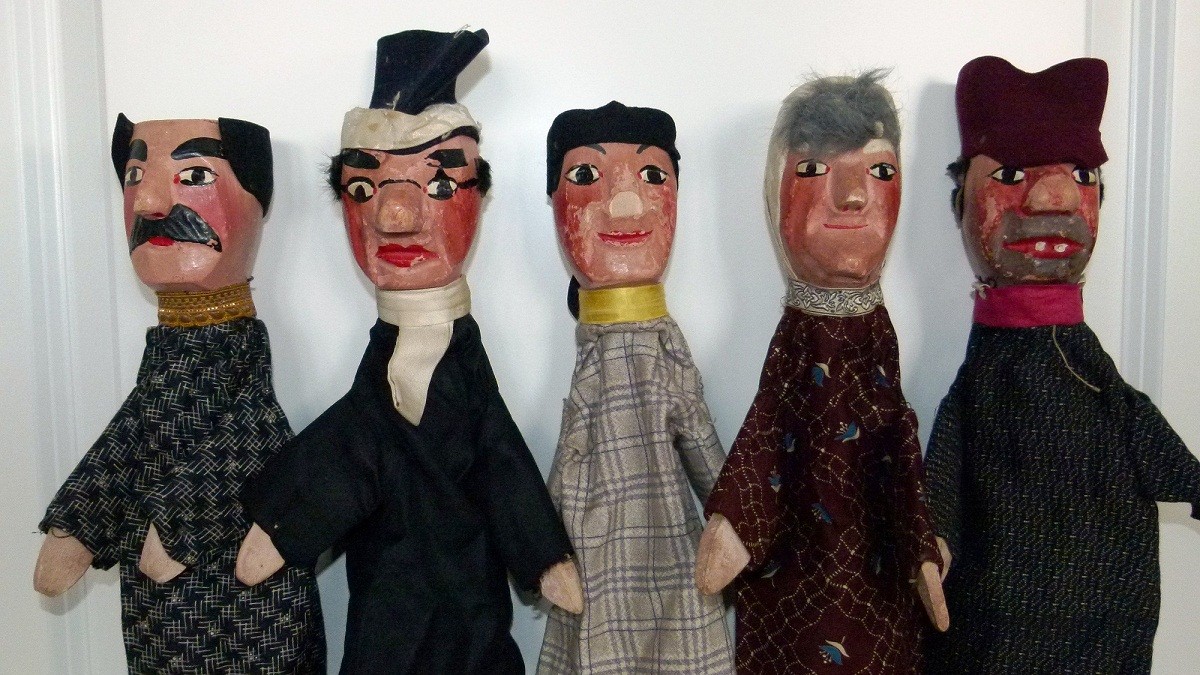 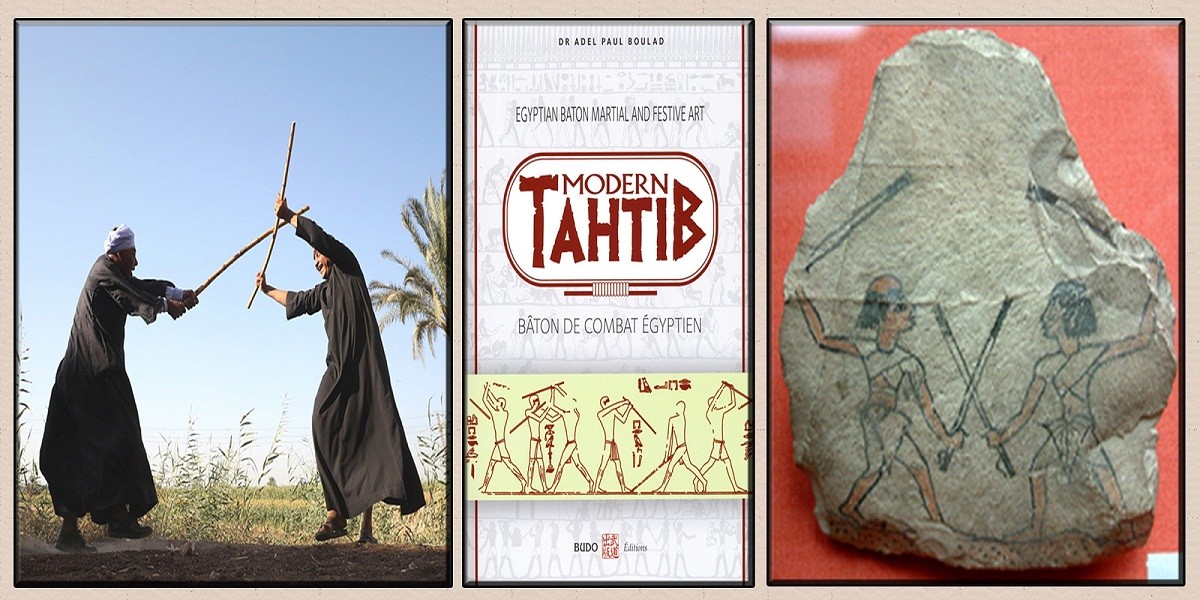 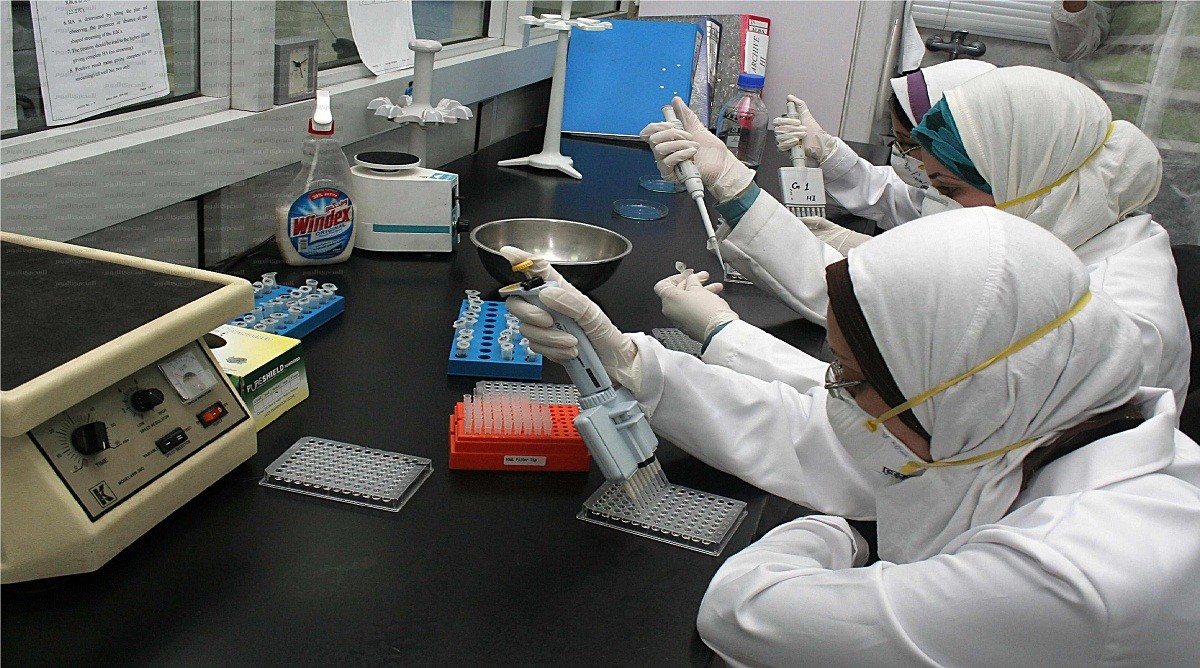