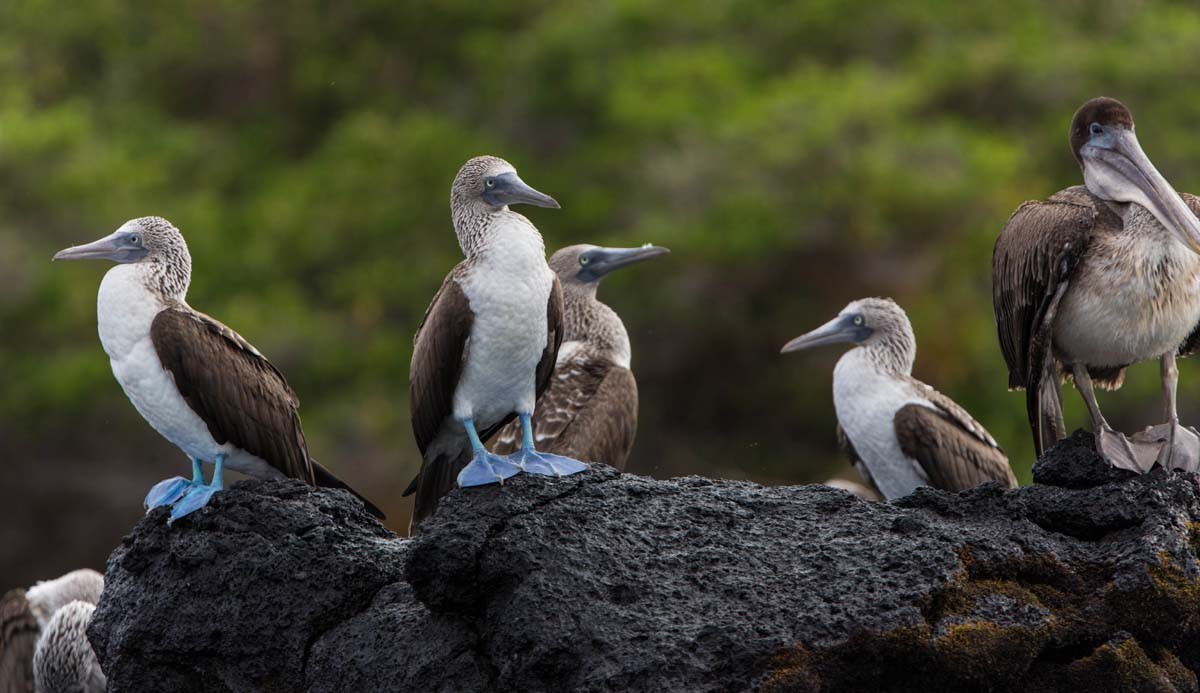 As is that the habit of seabirds, he was described as foolish, but it looked as if it would be more foolish than jealousy, so he adhered to the name of the outline, until he was known among Egyptian wildlife scientists because the fool of the bird, as he perceived to them to be the foremost stupid