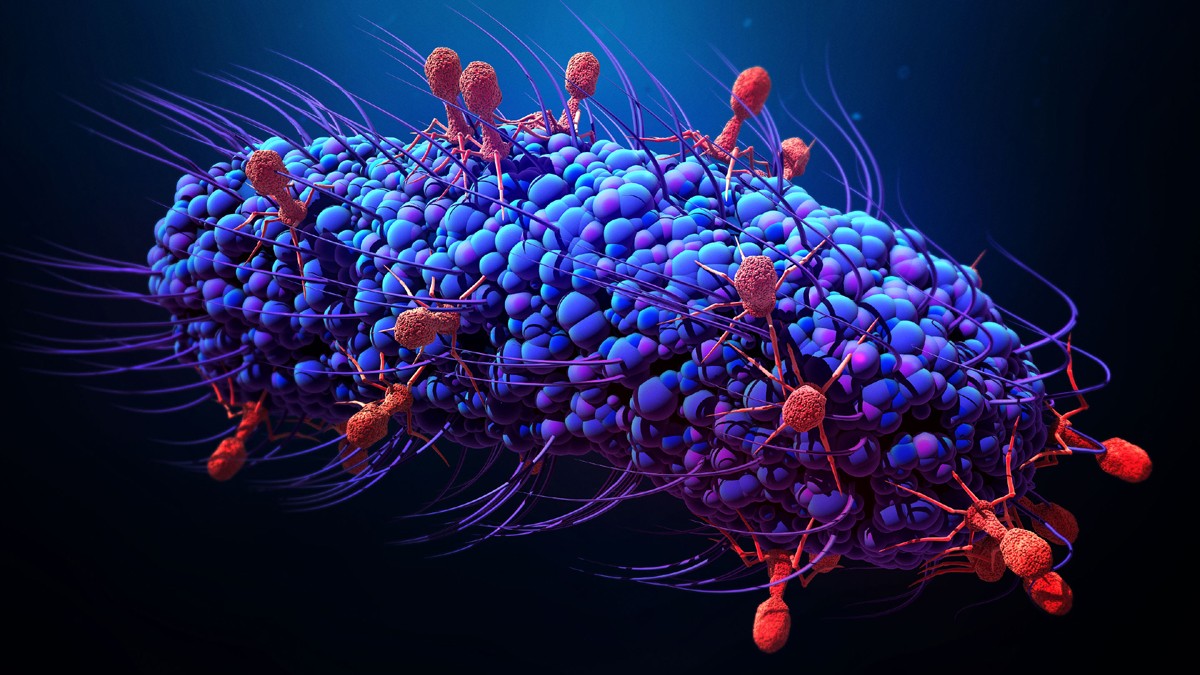 Virologist: The first to settle on Earth and the least threatening to humans

More than four billion years ago, that is, less than six hundred million years after the formation of the Earth, some simple cells, known as "unicellular," were formed, and primitive life began, which means that these viruses preceded the modern man who appeared on Earth before 200,000