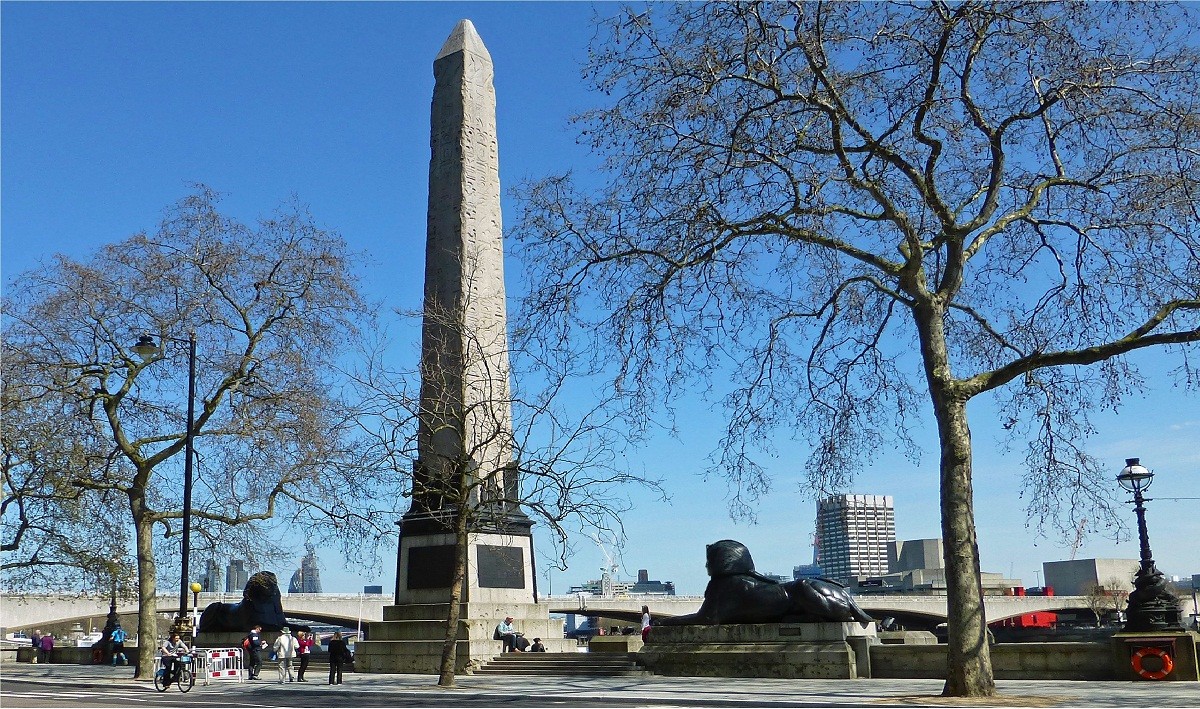 It seems that the former rulers of Egypt wasn't satisfied with what they have gifted to New York and Madrid, as the list includes a number of other temples, obelisks, and gates of western European cities, such as: Temple of Taffeh The temple of Taffeh was located in the village 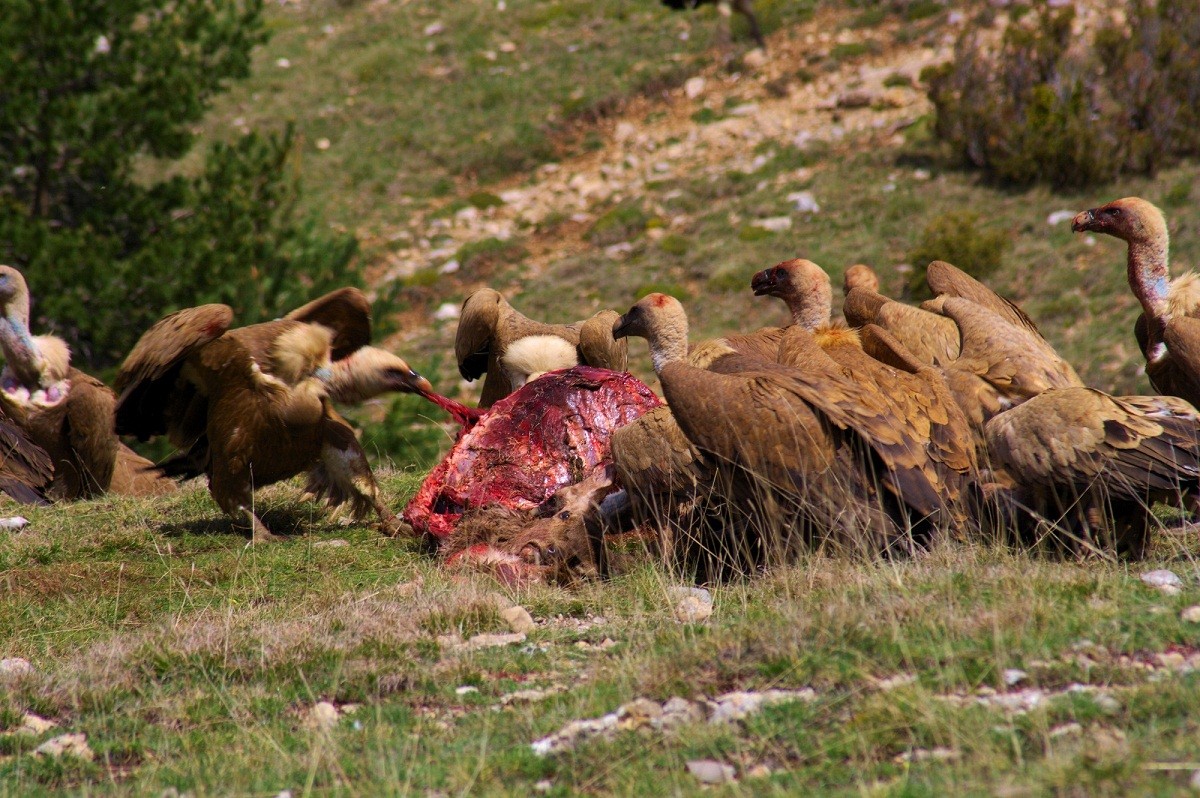 A Moroccan strategy to preserve 40 species of birds of prey

The Kingdom of Morocco is preparing , as a major area for birds of prey, to launch a massive land-based environmental strategy to preserve this species of birds through the joint collaboration of the research team concerned with protection of the birds in Morocco, (Gribom- Bird life, Morocco), the