الكاتب : Wrote By: Alzhraa Sami and Translation by: R kamel 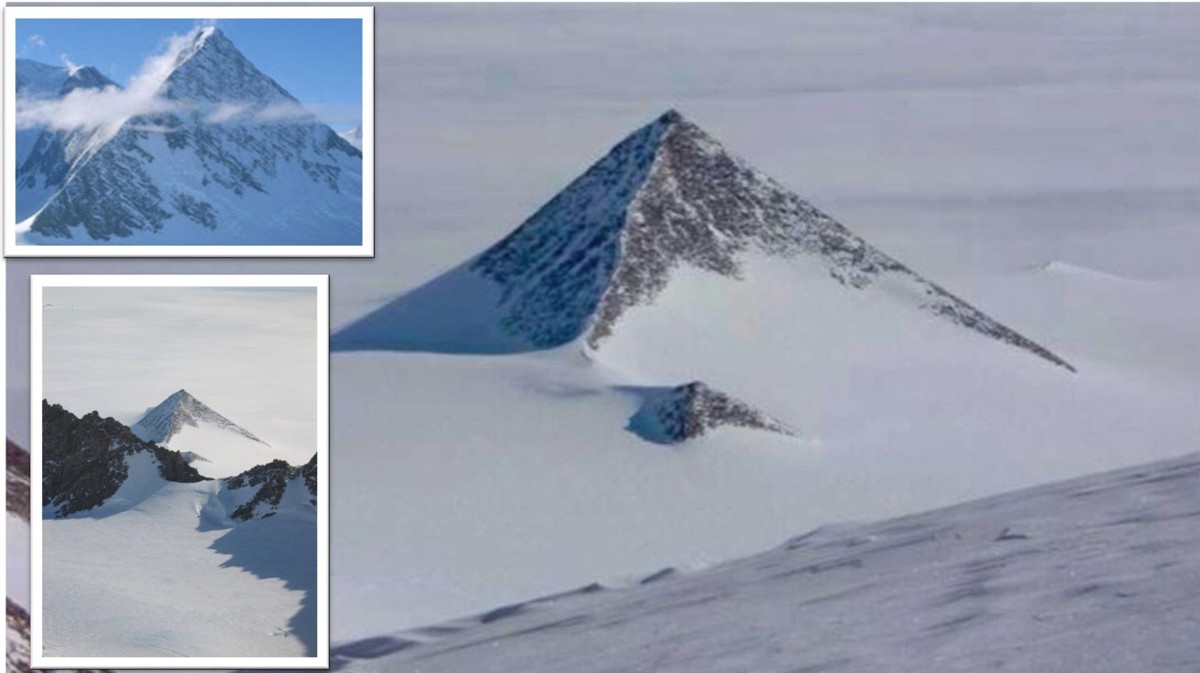 Wrote By: Alzhraa Sami and Translation by: R kamel 22 سبتمبر

Antarctica pyramids: Did the Egyptians transfer their civilization to Antarctica ?!

Did the Ancient Egyptians build pyramids in Antarctica? Or are those pyramids made by aliens?.. a matter that some thought was naive, but after all it began to require great steps towards certainty since 2016, when Ancient Origins magazine, based within the Republic of Ireland, which may be a