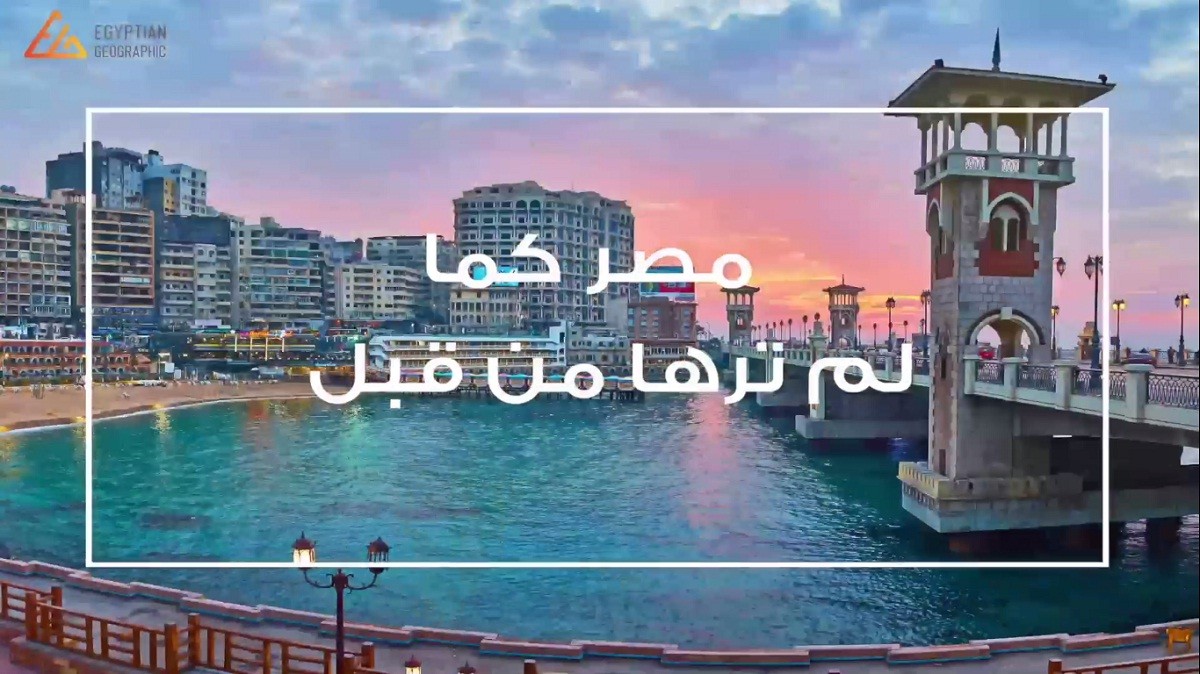 "Egypt as you never seen it" ..the logo of the first arabian documentary association

"Egypt is a country worth a documentary association" ,we often heard that phrase from experts and scientists from all over the world,that's why The Egyptian Association For Simplify Sciences has been interested in establishing "The Egyptian Geographic", It has to be produced 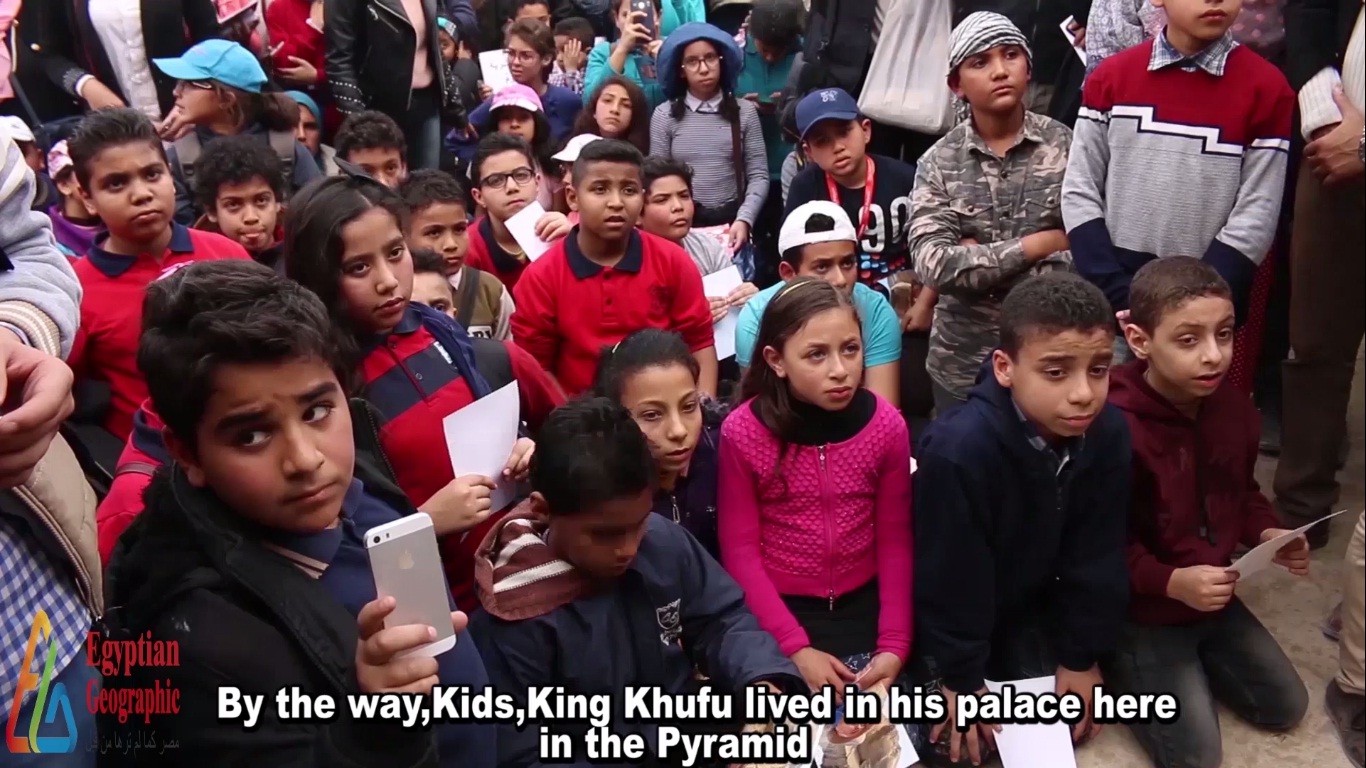 Through a year of work, The Egyptian Association For Simplify Sciences has achieved many important achievements.It began in February 2017, and in October of the same year, launched its site and its first magazine "Egyptian Geographic". The first documentary scientific cognitive magazine