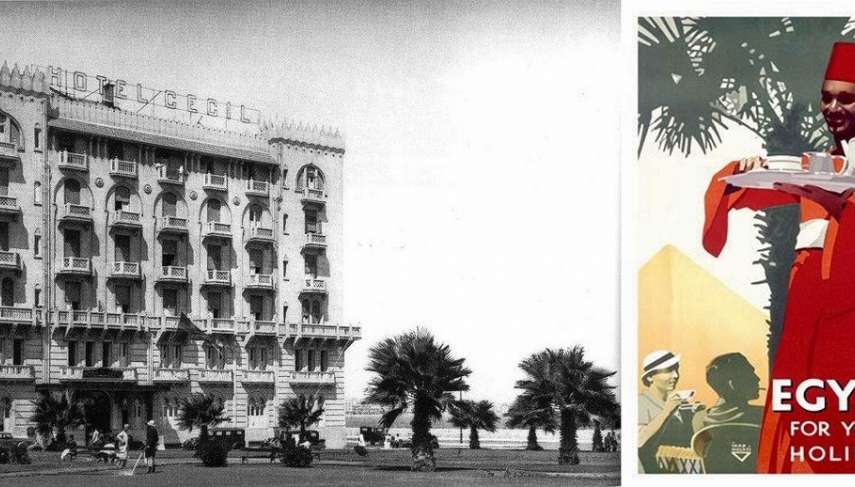 "A cup of tea in the afternoon, or at sunrise on the banks of the Nile.. Horse tour amid desert sands; explore the secrets of the pyramids and their guardian Sphinx.. Fancy dinner on Cairo night tango music resounding.. Discover the charm of East of Cairo history.. and don`t worry where the 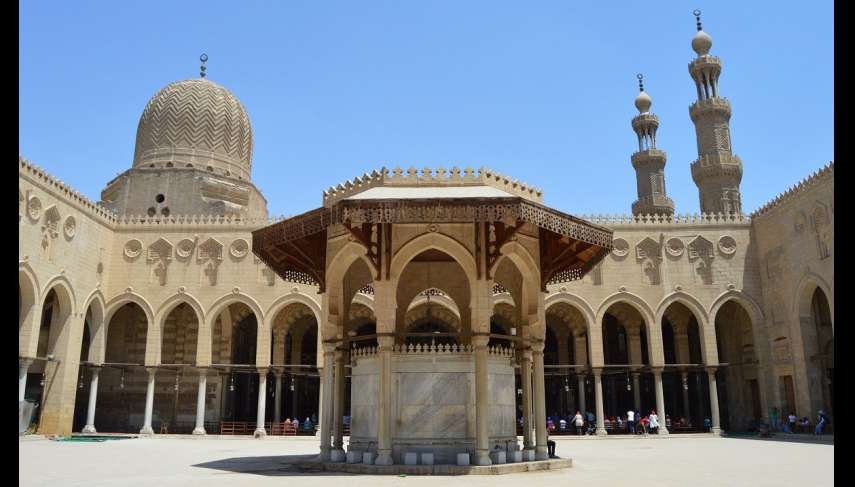 "Al-Moayed Sheikh".. The oppressed who turned his imprisonment into the greatest mosques of the East

Did not pass in Islam than ornament, After the "Umayyad Mosque"، These words were described by the Egyptian historian Shams al-Din Abu al-Khair Muhammad al-Sakhawi in the 15th century That is the ancient Islamic , which has stood for more than 600 years, To be witness to the splendor of 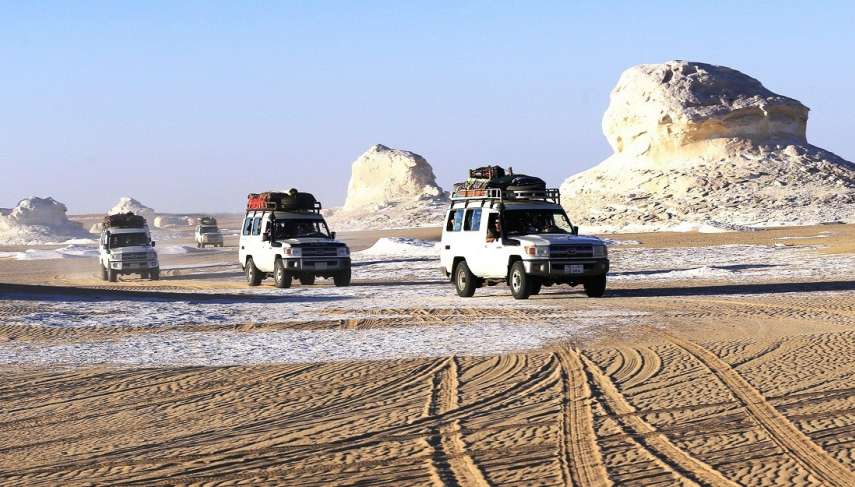 "Safari tourism" ..Desert trips, founded by the Europeans to discover the African Sahara 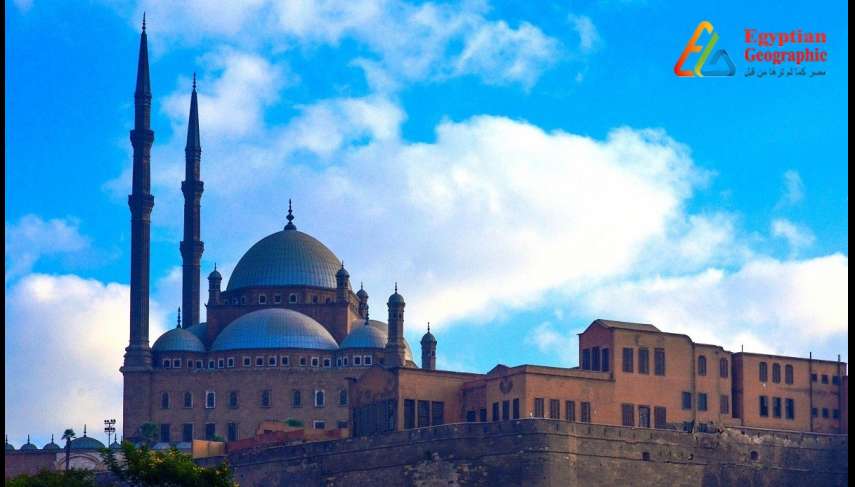 Historians were confused, sometimes call it Al Marmar Mosque, sometimes calling it the Alabaster Mosque,A masterpiece;covered with a rare type of marble,Became the most important landmark of Al-Moez Cairo ,A destination for anyone wants to enjoy the guarded Egypt from its highest castles, A 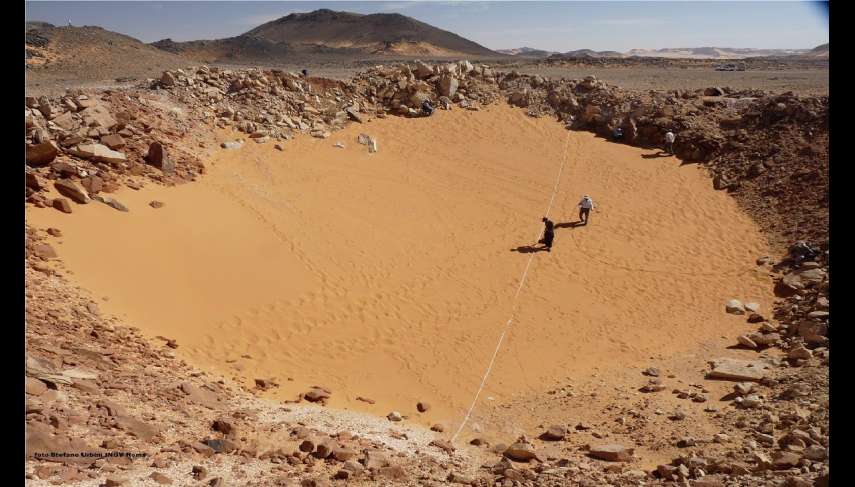 From the depth of space,and millions of miles away it came,and from the midst of the eternal darkness it set off,and towards the orbit of that populated blue planet it goes to penetrate its gravity domain ,and hit it in a terrible accident creating a giant crater that appears so far in the middle